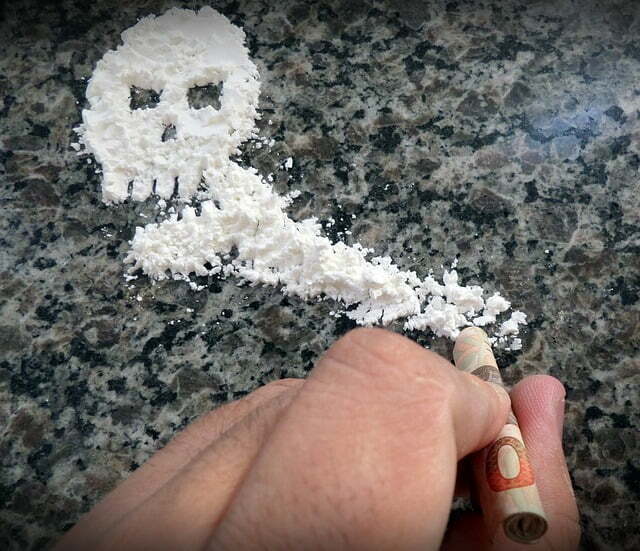 In January the National Crime Agency (NCA) published its fourth annual assessment into ‘county lines drug supply, vulnerability and harm’. County Lines is a term used to describe criminal networks from large urban areas, who travel to smaller locations such as a county or coastal town to sell class A drugs. Gangs typically recruit and exploit children and vulnerable people for various roles within the drug supply chain.

The 2015 assessment identified that there was evidence of county lines taking place in seven police force regions, with 181 groups identified. There has been a significant increase year on year in the number of criminal networks and gangs operating county lines. Here are the highlights of the latest NCA assessment:

You can read the full NCA assessment here

What is being done to combat county lines?

Whilst there has clearly been a growth in the number of criminal networks and branded lines, there has also been increased activity to tackle the issue, both in enforcement and safeguarding those who have been exploited. Just some of the actions already taken are:

For further information on County Lines, please read our articles below:

County Lines – Get a step ahead by improving your knowledge