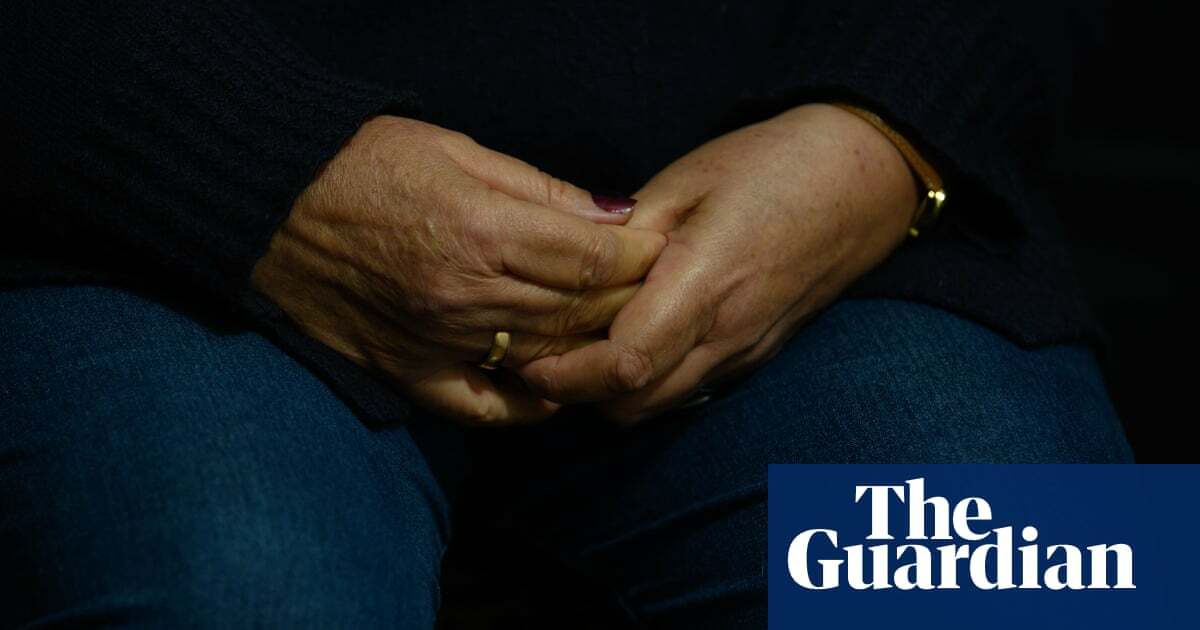 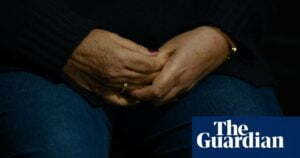 Rape victims in England and Wales will be able to provide their evidence on video prior to a trial to help improve conviction rates, it is understood. The plans form part of a review, led by the justice secretary, Robert Buckland, and the home secretary, Priti Patel, aiming to reduce stress on survivors.

The government review to be unveiled next month is considering a plan for rape survivors to pre-record their evidence, including cross-examination, to spare them the trauma of appearing in person in court.

The plans will also call on judges to bar the public from the courtroom more often and ensure police return mobile phones to victims within 24 hours.

Source: Rape victims in England and Wales to give video evidence to boost convictions