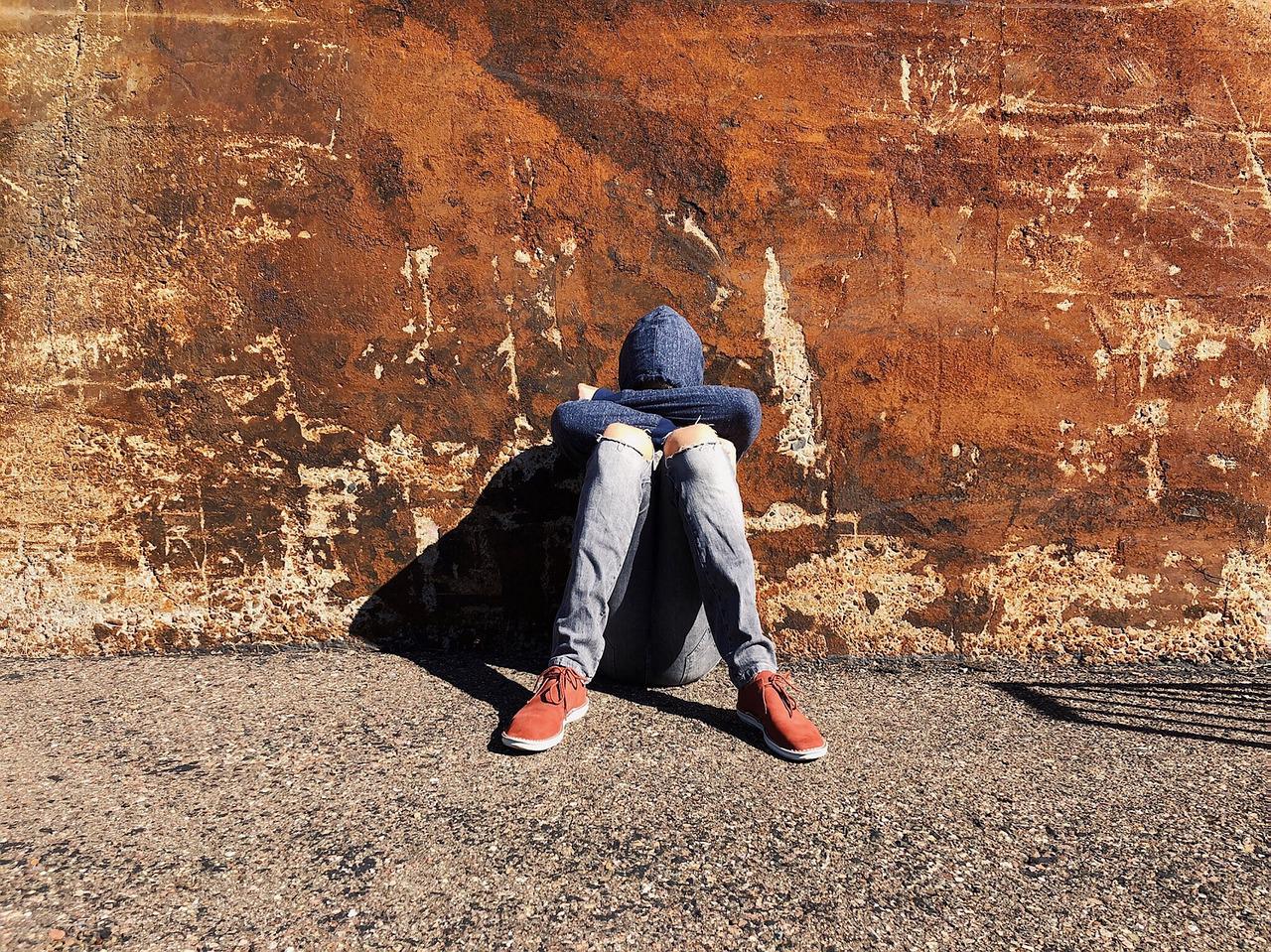 Child sexual exploitation is a form of child sexual abuse. It occurs where an individual or group takes advantage of an imbalance of power to coerce, manipulate or deceive a child under the age of 18 into sexual activity

CSE is a form of child sexual abuse and occurs when an individual or group takes advantage of an imbalance of power.

Involves exploitative situations, contexts and relationships where a child receives ‘something’ (e.g. food, accommodation, drugs, alcohol, cigarettes, affection, gifts, money) as a result of them completing a criminal task on behalf of another individual or group of individuals.

Child Criminal Exploitation (CCE) often occurs without the child’s immediate recognition, with the child believing that they are in control of the situation. In all cases, those exploiting the child have power over them. Violence, threats, coercion and intimidation are common.

Evidence of county lines will often become apparent to professionals when children are located after missing episodes outside the London area, where there is no apparent reason. Involvement with in-force drugs supply is almost identical in nature to county lines style exploitation. The risks presented to the children involved in this type of exploitative behaviour are just as severe as those involved in county lines. Particular attention must be paid to drug debts as seizing drugs or money will often perpetuate the cycle of criminality as children are further forced to ‘work off’ the debt (known as debt bondage). Groups may also seek to entrap children by staging robberies to then entrap the child.

Child trafficking is a form of modern slavery. Children can be trafficked into the UK from overseas and on their journeys are very often subject to sexual abuse. International child trafficking can be incorrectly labelled as child smuggling.
A collaborative safeguarding approach is essential in identifying trafficking risk indicators. Your professional curiosity is a key factor in this to obtain the voice of the child.

Note. It is important to use independent translators to capture the best evidence.

Children can be trafficked from one part of the UK to another as evidenced in county lines but trafficking can also be as short as transfer from one car to another.
Child Trafficking varies from spontaneous networking between groups of offenders, to more serious organised crime where young people are effectively ‘sold’. Children can be trafficked for criminal exploitation, and this can occur across and within Local Authority (LA) boundaries, regions and across international borders.

Radicalisation is not about a specific faith or demographic and there is no obvious profile of a person likely to become involved in extremism or a single indicator of when a person might move to adopt violence in support of extremist ideas. The process of radicalisation is different for every individual and can take place over an extended period or within a very short time frame and often involves an element of exploitation.

According to the Child Exploitation and Online Protection Centre (CEOP), a significant number of child exploitation offences take place online, over the past year during lockdown, we know that this has increased, including deceiving children into producing indecent images of themselves and engaging in sexual chat online or sexual activity over a webcam. Children at risk of online harm may not have any previous vulnerabilities. The first parents may know that their child has been a victim of criminal exploitation is when the police contact the family.

Children may take nude and sexual images of themselves and share them with other children and, whilst the taking and receiving of such images is a criminal offence and a criminal justice response may be necessary in some cases, the focus should be on providing a collaborative response which educates, supports and safeguards all children involved.

Children can be exploited by children of a similar age as well as adults. Research is increasingly demonstrating that a significant number of exploited children have been abused by their peers.
Often children have been exploited will themselves become the exploiter and in all cases of peer-on-peer exploitation a power imbalance will still drive the relationship, but this inequality will not necessarily be the result of an age gap between the abuser and the abused.

Organised begging is likely to be a form of modern slavery and if children are concerned it is a form of forced or compulsory labour. It occurs when Organised Crime Groups traffic and coerce vulnerable people to beg in busy retail or tourist areas. There is no specific offence of organised begging however, those who participate may have been trafficked into the UK and may be held in conditions amounting to slavery or servitude. Debt bondage is sometimes used to force individuals to beg. Children may also be used as props to generate feelings of sympathy.