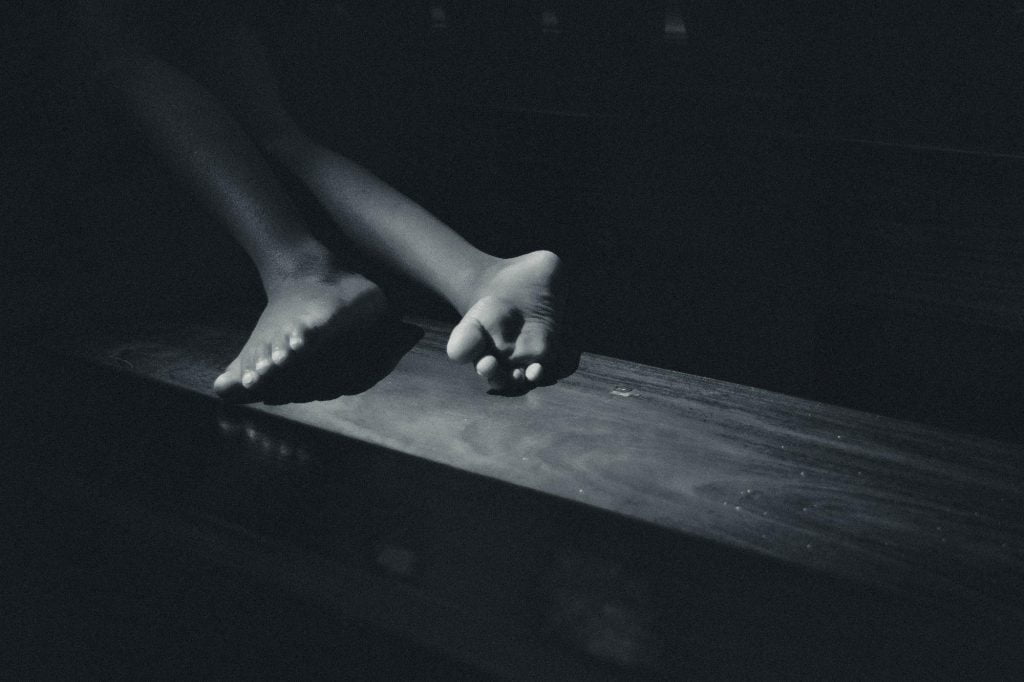 Welcome back to the second of our ‘abuse linked to belief or faith’ articles, the first of which provided a brief  insight into abuse linked to spirit possession and witchcraft.

In November last year the first real clear figures relating to witchcraft and demonic possession were released by the Department for Education. The data was gathered as part of the Children In Need census, which identified that there were 1,460 cases in England which were said to be linked to ‘faith and belief’ (year ending March 2017). Commentary from some charities at the time suggested that this figure was likely to be an underestimate of the real number of cases within the UK. One of the reasons put forward for this view was that local authorities did not have enough awareness around the specific signs which may be present when a child is being abused as a result of faith and belief. To back this claim up the charity Churches’ Child Protection Advisory Service (CCPAS), together with Manchester Metropolitan University carried out research. This revealed only 33% of professionals working with children and families were confident they could identify indicators of faith or belief linked to child abuse. Over 1,300 professionals took part in the survey.

Abuse linked to a belief in spirit possession is difficult for professionals to identify, understand and sometimes accept. It sits outside the norm and there is a danger that although the signs are there for professionals to see, they could be dismissed as superstitious nonsense, steeped in the ‘dark ages’. To adopt this view could seriously hamper attempts to safeguard a child with potentially fatal consequences. Below we take a look at the very specific indicators associated with this specific area of child abuse.

What are the indicators of abuse?

Generally, the signs will not differ from other types of abuse and will include:

Photo: 15-year-old Kristy Bamu – killed by his sister Magalie Bamu and her partner Eric Bikubi, on Christmas Day 2010, in Newham , London. Accused of witchcraft, Kristy was tortured over several days, then drowned in a bath during an ‘exorcism’.

Specific indicators that the abuse may be linked to spirit possession/witchcraft may be present when professionals interact with the family.

Signs to look out for include:

On the other hand, the signs may be kept well hidden by a parent/carer who knows that the abuse is wrong and wants to avoid detection by the authorities. It will be important therefore to be intrusive, ensuring where possible that you check the home for signs of child abuse including inspecting the child’s bedroom or sleeping arrangements.

Establish the family structure, what are the roles of the adults and who cares for the child? It is vital that the child is spoken to alone and preferably in a safe environment where they feel comfortable. If the child doesn’t speak English, then do not accept the adult or another child in the house to translate. An  interpreter from the national register will be required.

The use of correct terminology will help you identify whether a child is at risk and may also assist in building a rapport with the child and carer. Terminology differs greatly between cultures and includes:

Where to find support and more information: –

Africans Unite against Child Abuse (AFRUCA) – a charity advocating the rights and welfare of African children and dealing with topics such as FGM, Trafficking, Witchcraft.

The Victoria Climbié Foundation UK – a charity advocating the rights of every child to be protected from abuse.

Inform – The Information Network on Religious Movements – an independent charity whose  primary aim is to help people by providing them with information that is as accurate, balanced, and up-to-date as possible about alternative religious, spiritual and esoteric movements.

Thanks for reading. In the last article on this particular topic, we will look at what we as professionals should do when identifying a child at risk of abuse through belief or faith.