The 50,000 Children Missing From Education 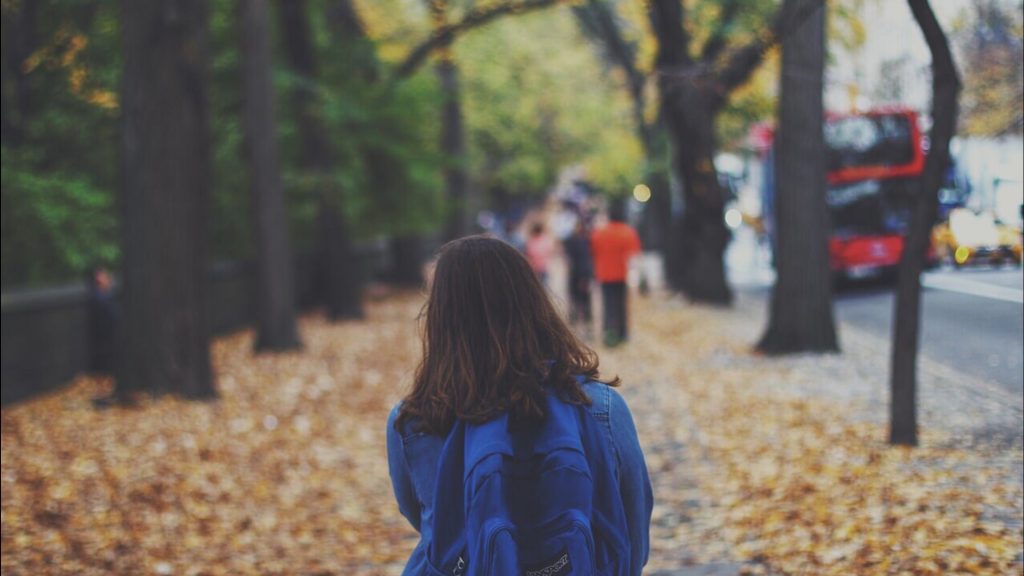 A recent report from the NCB has highlighted the staggering number of children missing from education, and the significant lack of response from a national perspective.

Pressure is being put on ministers to respond to this issue and take note of the serious safeguarding concerns this report highlights. Children missing from education are at significant risk of underachieving, being victims of harm, exploitation or radicalisation.

It is alarming that thousands of children are missing education every year, and vital that each one gets the right support to protect them from harm and support them back into learning. The Government has the opportunity now to update the statutory guidance and take action to understand and protect this vulnerable group.

Of the concerns raised in the report, the variation between local authorities in the way CME children are recorded highlights that numbers could be even greater. Since the government already recognises the significant risk to CME children, what will they do to address this?

The effective recording of CME children on a local and national level is essential if we are to fully understand the issue, and get support to those who need it.