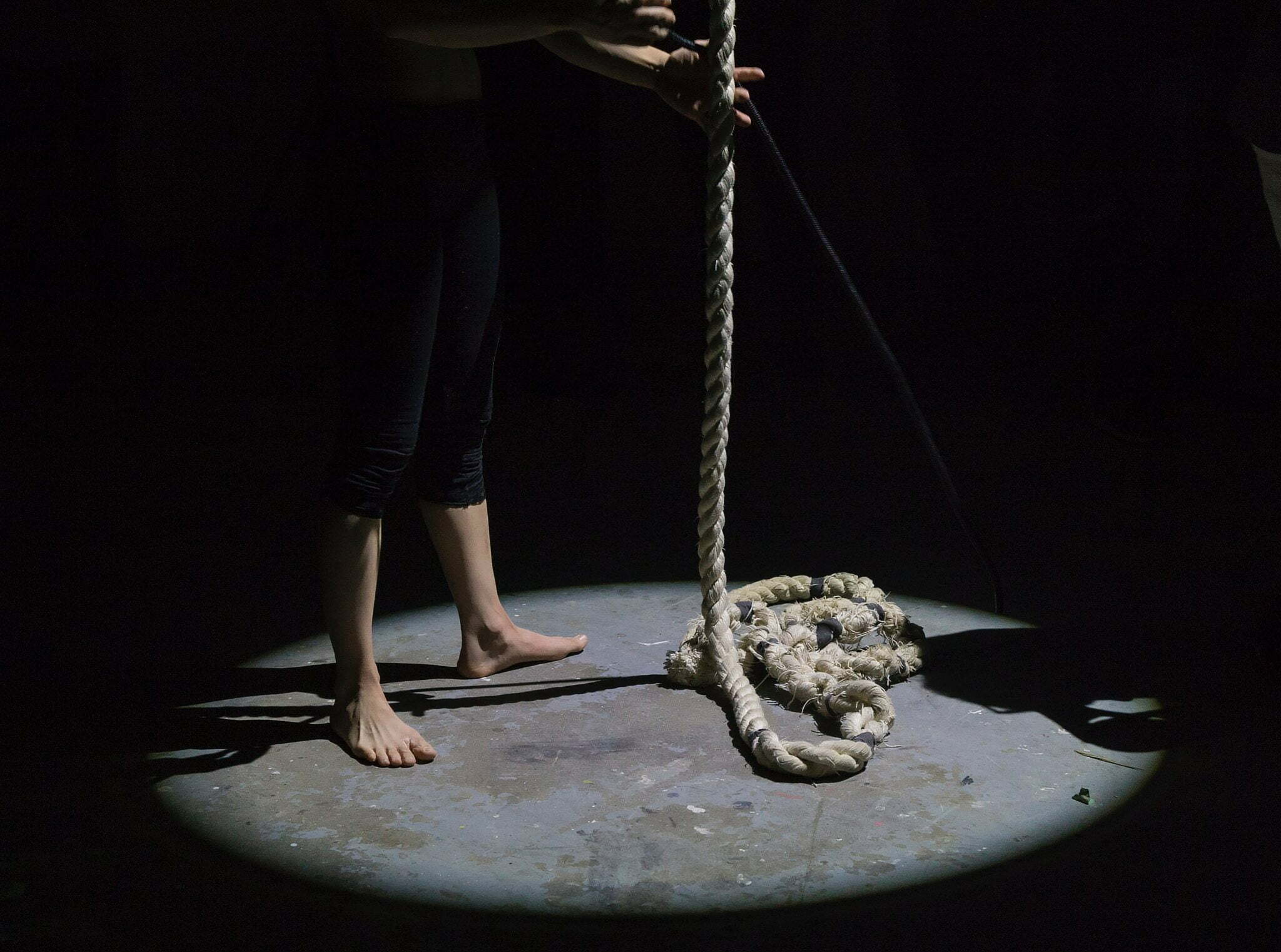 What is Human Trafficking?

Human Trafficking is the recruitment, harbouring, transportation, transferring or receipt of a person for the purpose of exploitation, using such means as threats, force, coercion, abduction, fraud or deception. People are trafficked for many different forms of exploitation including forced labour, domestic servitude and forced prostitution.

Trafficking is a serious crime and a grave violation of a person’s human rights. It is estimated that about 2.5 million people worldwide have been trafficked and who are currently enslaved and exploited. Trafficking and modern slavery is a multi-billion pound industry, blighting most countries worldwide, whether they are the place origin, destination or transit.

Who is at risk?

Whilst there is no single characteristics of a trafficking victim, recruiters often identify the most vulnerable in society – those with mental health, alcohol, drug related issues, the poor or homeless, people with disabilities and children. However, victims can come from any walk of life. Traffickers rarely care about of race, ethnicity, age, gender or social status, with many victims being deceived into the prospect of escaping poverty and find a better life. They are seen by their abusers as commodities, to be bought, sold and exploited. Victims can also be ‘rotated’ and ‘sold’ between abusers, particularly where sexual exploitation is the primary factor.

How does a trafficking and modern slavery network work?

There are generally three elements of human trafficking:

How do they recruit?

Recruitment methods vary and can include:

Many victims are provided with free drugs and alcohol as an initial inducement. Once recruitment has taken place and the victim is under a degree of control, they are ‘marketed’ and transported to a place of work. Perpetrators use varying methods to exercise control over their victims. Many are refused access to what are basic human rights – food, clothing and warmth. Victims can be kept in isolation, movement restricted and contact with family and the outside world prevented.

Passports, other identity documents, money, access to monies and pay can be withheld. These forms of control are underpinned with the use of violence, threats of violence against their family and psychological intimidation, such as being told that if they don’t comply, they will be exposed to the authorities as illegal immigrants. Victims are brainwashed into believing that if they fall into the hands of the authorities, they will be treated badly, imprisoned and deported. This creates a deep distrust of police, social care and other agencies.  Compliance methods by the trafficker/exploiter include:

Where can a person be trafficked?

The Modern Slavery Act states that a person commits an offence if they arrange or facilitates the travel of another person with a view to that person being exploited.

Travel is defined as:

A person who is a United Kingdom (UK) national commits an offence regardless of where the arranging or facilitating takes place, or where the travel takes place. A person who is not a UK national commits an offence if any part of the arranging or facilitating takes place in the UK, or the travel consists of arrival or entry into, departure from, or travel within the UK. It is important to note that whilst many victims would have been trafficked into the UK, the offence of human trafficking is still committed if a person is trafficked within the UK.

Can a person consent to being trafficked?

No – it is irrelevant whether the victim consents to the travel and this applies to both a child and an adult.

What are the main reasons that people are trafficked?

We will explore each form of modern slavery in more depth in future posts.

Is there any difference between trafficking and people smuggling?

People trafficking and people smuggling are often confused. Whilst human trafficking is the illegal movement of people for the purpose of exploitation, people smuggling is the illegal movement of people (across international borders) for an agreed price. At no stage is the smuggled person a captive and is free to leave on arrival. This is not to say that both are not crimes and quite often the lines cross between people smuggling and trafficking. There are many people that start their journey to a ‘better life’ by agreeing to be smuggled into a country illegally, only to find that they have been deceived into an exploitative situation, either during the journey or at destination. It is not uncommon for traffickers to charge the victim a fee as part of the deception and as a way to make extra money, whilst always intending to sell them on. Often the same methods and routes to transport people are used by both people smugglers and traffickers. Both are crimes and highly dangerous situations for those being transported.