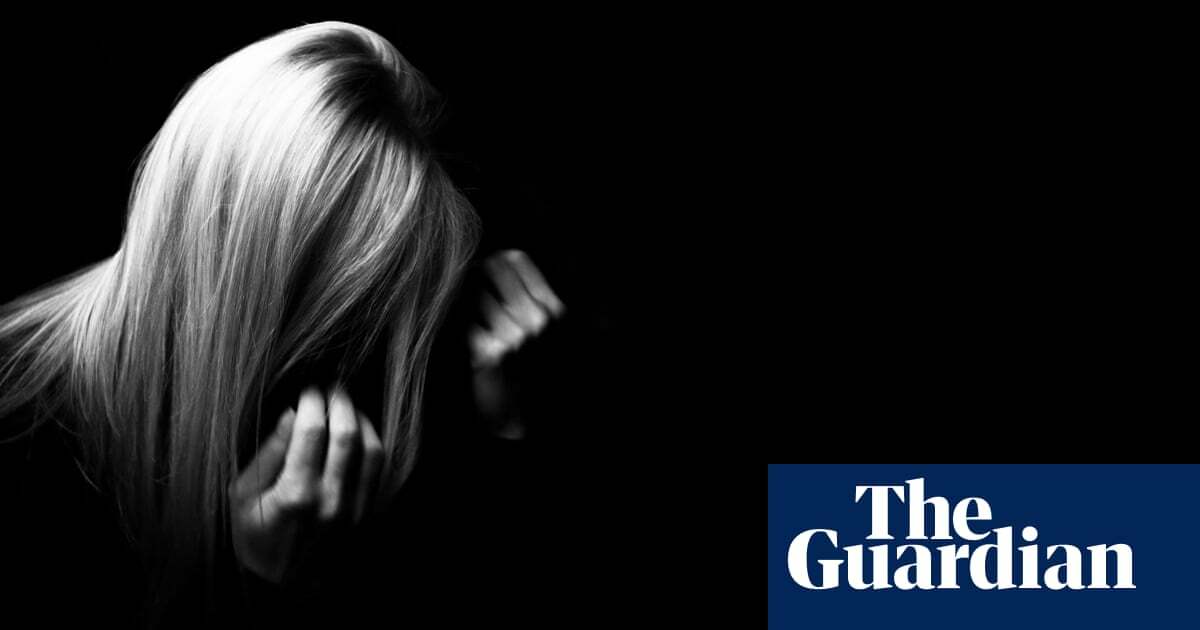 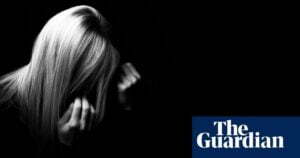 Women and girls are facing an epidemic of violence that requires a “radical and bold” shift in how authorities in England and Wales tackle crimes that disproportionately affect female victims, a police watchdog has warned.

In an interim report, Her Majesty’s Inspectorate of Constabulary and Fire and Rescue Services (HMICFRS) calls for councils, schools, health and social care bodies and all areas of the criminal justice system to work together to address the problem as police “cannot solve this alone”.

In March, the inspectorate was asked to inspect the effectiveness of police engagement with women and girls.

A number of recent cases involving violence against women and girls have raised the profile of such offending, including the death of 33-year-old Sarah Everard; that of Julia James, a police community support officer in Kent, allegedly killed while out walking her dog; and the murders of the sisters Bibaa Henry and Nicole Smallman in a park in north-west London in June 2020.

Among the inspectorate’s recommendations was a call for an “immediate and unequivocal commitment” that the response to violence against women and girls is an “absolute priority” for government, policing, the criminal justice system and public sector partnerships – backed up by funding.

Source: Epidemic of violence against women under way in England and Wales – report