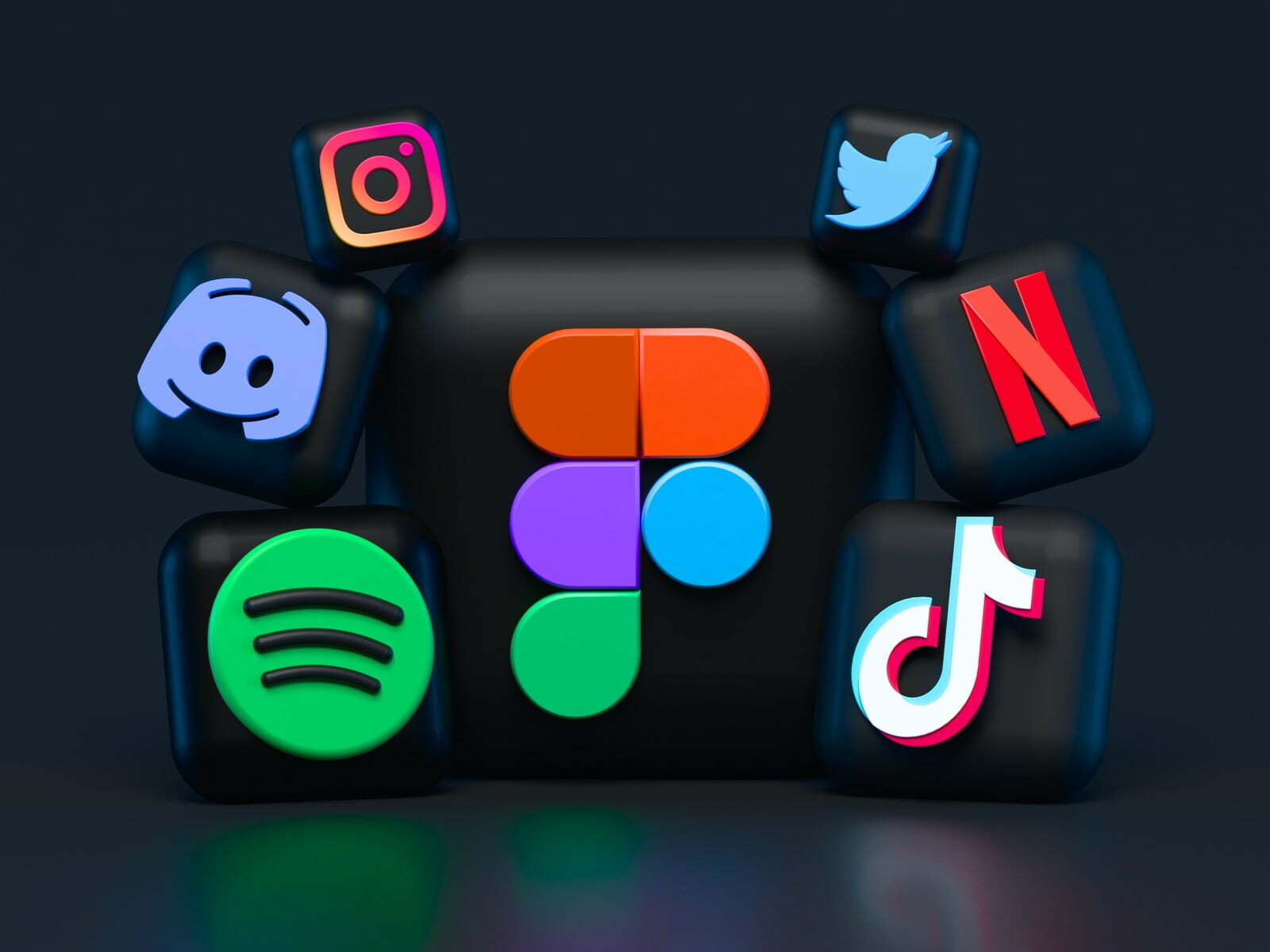 Catch up with the online safeguarding news stories for June, in easy to read bitesize news segments.

1st June – Facebook no longer cool for teens: A study in the US revealed that teens are abandoning Facebook in record numbers. Young people using the site have dropped significantly since 2015. FB has been replaced by Snapchat, YouTube and Instagram. The report by the Internet & Technology Research Centre PEW, revealed that only 51% of the 13 to 17-year olds surveyed used Facebook, compared to YouTube (85%), Instagram (72%) and Snapchat (69%). This was down 20% on the previous report in 2015. They also highlighted that girls are more likely to favour Snapchat, whilst boys prefer YouTube. Basically, Facebook is now seen as old hat by teens, something their crusty old parents use instead.

5th June – Oh, the irony of it. Apple reveal new features to help tackle ‘smartphone addiction’: Apple decided to take the moral high ground by helping us all with our smartphone addictions. They said they would roll out new features to help users control how often they use their phones. These new features include ‘Screen Time’ which provides a weekly reports on how a person uses their iPhone and/or iPad. Also promised was the ability to set time limits on app usage.

8th June – Facebook launches its own video game streaming hub: The social media giant launched Facebook.gg to compete directly with other popular video game platforms like Twitch and Mixer. Facebook appear to be targeting the younger end of the market, with the games that they intend to stream. Why? Well, the answer to that is that younger people tend to spend a lot of time engaged on these sites and therefore they are prime targets for advertising.

8th June – Social media firms blow their own safeguarding trumpet: A group called the ‘Global Internet Forum to Counter Terrorism’ (GIFCT), said they were well on course to meet their target of removing 100,000 hashes by the end of the year. Hashes are digital fingerprints of web addresses that can be used to block material before it is posted onto their platforms. GIFCT members include Facebook , Google, Microsoft and Twitter. This followed pressure by the government on social  media platforms to become more effective in removing and blocking extremist content. Critics of the scheme point to the fact that extremist groups tend to use smaller media outlets that are not connected with the GIFCT.

13th June – Horror movie ads terrify children on YouTube: The Advertising Standards Authority (ASA) announced that they had received three complaints from parents of children, who had been left distressed after being exposed to trailers for the horror films ‘Insidious: The Last Key’. The ads had appeared before videos of songs from Frozen, a clip from the kids cartoon PJ Masks, clips from Minecraft and a video on how to build a Lego fire station. ASA upheld the complaints and told Sony Pictures to ensure that future ads were appropriately targeted. YouTube blamed Sony.

15th June – Gang members banned from making ‘drill music’: Five gang members from Ladbroke Grove, London, were served with Criminal Behaviour Orders (CBOs) preventing them from mentioning death or injury in their songs or on social media. Drill is a style of hip hop music from the USA, associated with dark and violent lyrics. It has been widely featured in the national media of late, for its links to gang related violence, particularly in London. Gangs have been posting videos on media sites such as YouTube glorifying gang violence. The order, which lasts for 3 years, also placed a requirement on the recipients to inform police of any new music videos they intend to make, and any upcoming performances.

18th June – Online gaming is officially an addiction: The World Health Organisation (WHO) classified gaming disorder as a condition which is capable of debilitating addiction, listing it as a mental health condition. Their proposed guidance  suggests that abnormal gaming behaviour should be present over a period of at least 12 months for it to be diagnosed as an addiction, although they also said that severe symptoms could shorten that period. Will treatment be available on the NHS? Well, read on below.

18th June – Facebook stops children being exposed to gun-accessory adverts: Facebook announced that following a review of their policies, they had decided to stop suppliers of firearm accessories advertising to children. Whilst the sale of weapons, ammunition and explosives are restricted on their site, accessories such as holsters, slings and sights are advertised to any Facebook user. The restriction came into effect on 21st June. Whilst Facebook said this was a result of a ‘regular’ review, commentators point out that this was nonsense and driven by the reaction to the many school shootings in the US.

23rd June – The first NHS-funded internet addiction centre opens: The Central and North West London NHS Foundation Trust (CNWL) announced that they were opening an Internet Addiction Centre. Treatment will be aimed at people with gaming disorders, with the potential of other internet-based addictions being catered for in the future.