Not all emojis are cute 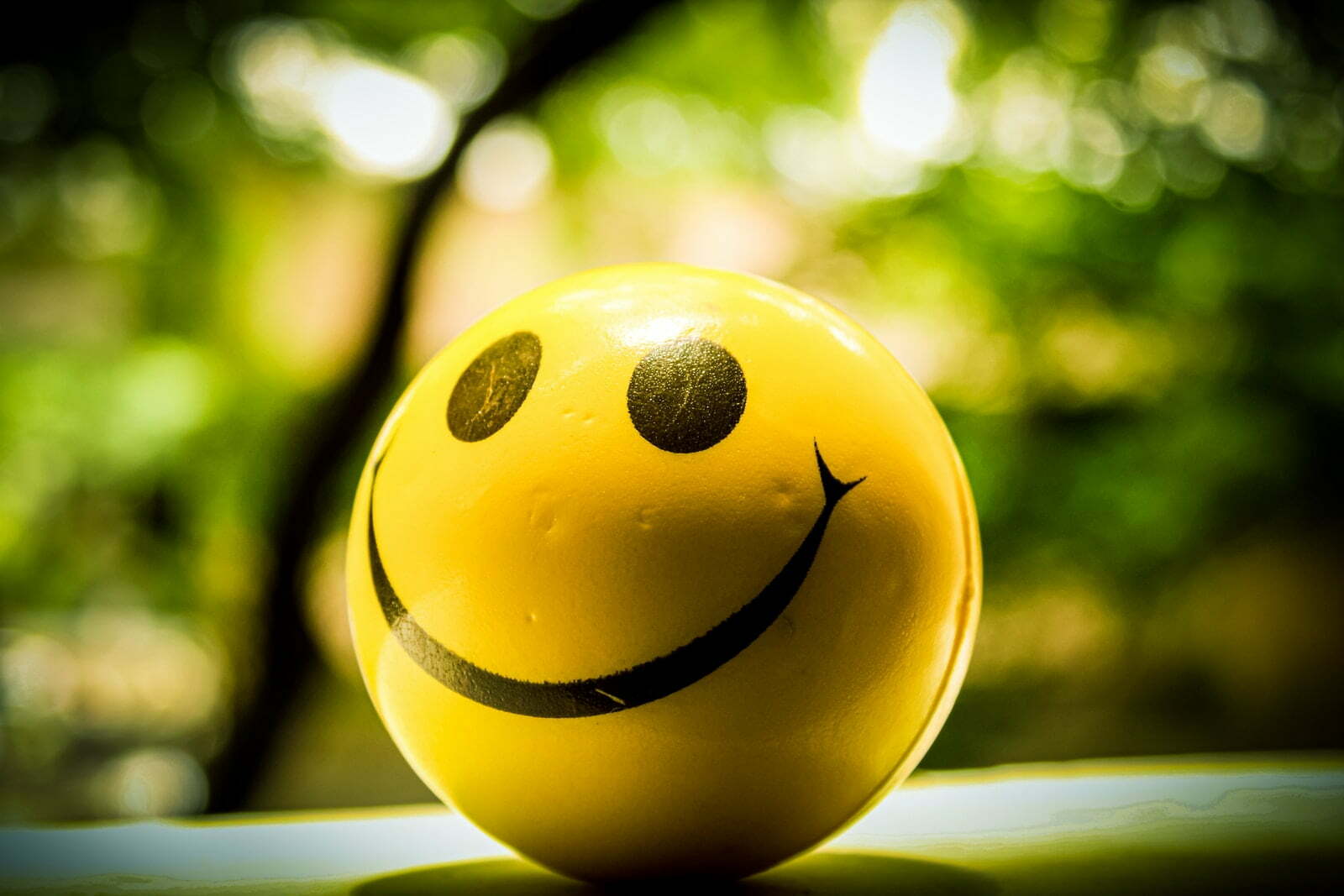 There are plenty of online resources offering help to parents and safeguarding professionals on how to keep children safe on the internet. However, identifying whether a child may have an issue is more complicated, particularly where kids use their own online language. Emojis are just part of the new vocabulary. This short article is to highlight how some emojis can pose a danger to young people and what you can do to put yourself in the best position to recognise the good from the bad.

On 17th July each year the planet celebrates ‘World Emoji Day’. Never heard of it? Well neither had we until we decided to write this article. It is an indicator of how huge and popular using emojis have now become. Whether used in traditional SMS text, instant messaging or on social media, emojis are everywhere. According to Facebook, 60 million emojis are used daily on their site, whilst 5 billion are used on its Messenger service. Add other major social media networks into the mix and emoji use is off the scale. They are now firmly embedded in popular culture.

How can they be harmful?

Statistics show that the majority of emoji users are aged 24-years and under. For young people a combination of slang words, text jargon, acronyms, hashtags and emojis provide them with a form of communication that many adults struggle to understand. It is an extensive and evolving vocabulary, a form of secret code. Whilst, they may be quick, easy and fun to use, the original meanings of many emojis have been adapted and altered, to hide conversations young people don’t want us to see.

Used in the wrong way and by someone with malicious or exploitative intentions, even the most innocent of emojis can be become threatening, coercive and harmful. Emojis used for this purpose are commonly associated with online predators and child sexual exploitation. However, they are also prevalent when it comes to cyberbullying, self-harm and violence between gangs. Many individual emojis have multiple meanings. The images below gives you a sampler of how emojis are used for sexual and exploitative purposes. Examples can include:

There are also several emoji’s that are used in a racial and homophobic context.

How can I determine the meaning of an emoji?

As of July 2018, there were 2,823 emojis listed in the official Unicode (Consortium) Standard list. We would estimate that at least 80%, if not more, will have no hidden meaning. What you see is what you get.  However, how can you as a parent, carer or safeguarding professional identify key emojis which might mean a young person is at risk. How do you know what is harmless and what is dangerous? Much like our article ‘Going Conch – what does it all mean?’. The answer again lies in using the Internet as a resource.  There are many online lists and pages out there, that provide basic guides to the most widely used ‘bad’ emojis. However, this is an ever-changing language and you also need to be proactive in identifying any new and emerging emojis with double meanings. Use the internet as a research tool, search on what you see and ask the search engine the question e.g. “what does an aubergine and peach emoji together mean?”. It won’t be easy, but you can guarantee that if an emoji has a double meaning, then numerous people would have documented it online.

Important: In the vastness of the internet and social media, Emoji speech as described in this article,  isn’t that widespread. The article does not seek to imply that every young person who is being exploited, groomed or sexting, uses emojis. Their use is limited. They are far more likely to use a combination of language, in particular ‘sext codes’ e.g. LMIRL – lets meet in real life or TDTM – talk dirty to me. This article is meant to highlight that emojis are just an option. We will look at sext codes in a future article.

The following are some of the resources available:

Emoji Translate – a great resource which allows you to type in phrases such as “I want to have se with you”, which are then translated into their emoji form.

Emoji Dictionary – an online crowdsourced dictionary providing a good guide to emojis and many of their double meanings.

Emojisaurus – a webpage that details emoji alternative meanings. Not searchable but has an A-Z facility.

Emojipedia – is an emoji encyclopaedia website that provides details on the common meanings of all emojis. Whilst this will give some double meanings it is fairly limited.

Dictionary.com – has an emoji which is “a guide on how to use popular emoji that have nuanced, uncommon, and (maybe) sexual meanings”.

“Do you speak emoji” – by the Ineqe Group. A fixed printable document available from their site, which features many of the most widely used social emojis of the moment.