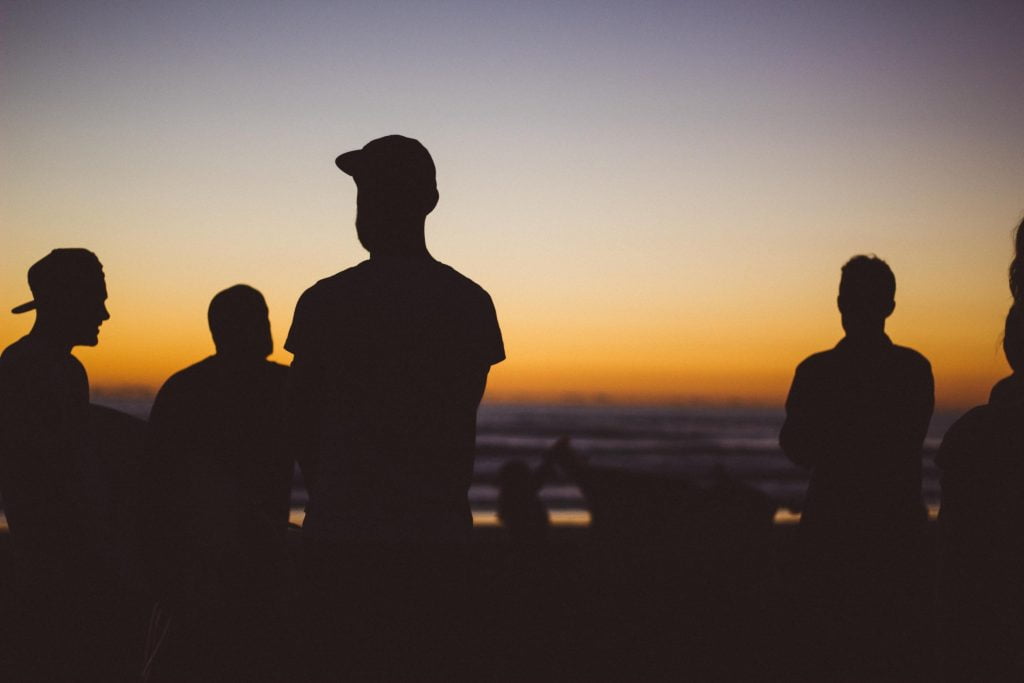 “As gang members, as young dudes in the streets, especially in L.A., we’re the effect of a situation. We didn’t wake up and create our own mind state and our environment; we adapted our survival instincts”

In July last year The Children’s Commissioner for England, Anne Longfield, published ‘The Children’s Commissioner’s Report on measuring the number of vulnerable children’. The aim of the report was to try and measure the scale of vulnerability amongst children in England, against a broad range of safeguarding indicators including, mental health, ‘high risk’ family situations, abuse, modern slavery and gang membership.

Within the foreword of the report Mrs Longfield was bold enough to admit that measuring the number of vulnerable children is an almost impossible task. As the Commissioner points out – define vulnerable! This very useful report provides some truly shocking figures without pretending to be anything other than an experimental and preliminary piece of work, aimed at scoping the scale of the problems in the UK. Because of the problems assessing vulnerability, the authors used a methodology based on a cohort of 32 well established groups. One of these groups was the number of ‘children in gangs’, defined in the report as ‘children aged 10 to 18 who are members of a street gang’. The report writers drew their data from historical figures provided by the Office for National Statistics (ONS) – ‘proportion of children aged 10 to 15 who were involved in gangs in 2013/14’. Based on the ONS stats the Commissioners report concluded that the proportion of children aged 10 to 18 years involved in gangs was currently 46,053.

I think most people would agree that this is a staggering figure even if it is a guestimate.  Within the report there was an acknowledgement that much of the data could well be underestimated. In truth no one knows exactly how many children are involved with or on the periphery of gangs. The ONS do not collate figures on the number of active gangs in the UK.

So, what makes a gang member? Young people can be considered by varying agencies as gang affiliated, gang involved, and gang associated. Then there are the actual gang members. What percentage of the 46,000 falls within the latter – active gang membership. How do we identify those children and young people that are more vulnerable and susceptible to becoming involved in gangs, to allow us to put in place interventions and divert them away from harm? How do we differentiate between the ‘wannabees’ and those that are becoming well immersed in gang culture?

There are numerous reasons that can drive a child away from what should be a normal childhood and push them towards gangs. However, in our view the overwhelming pull factor is the feeling that a young person “needs to belong”. Young people see gangs as their ‘family’, ‘crew’ ‘breddrin’, a place of acceptance and protection. As safeguarding professionals, we see this is the main challenge – giving young people a purpose and making them feel that they are valued members of our society.

Spotting the signs that a young person is being drawn into gang is a key element to prevention. Certain groups of children are more vulnerable and likely to be drawn into gang culture and professionals should be able to recognise when a young person is susceptible to risk of gang involvement. Many of the common indicators are also signs for other types of harmful activity, e.g. child sexual exploitation, county lines and missing. There are however, some significant indicators to identify where a young person may be vulnerable to being drawn into gang culture, and also signs that imply that a person is already involved with a gang. Below are some of those indicators and signs. In isolation, they may not raise obvious concerns that a child is involved in gang activity. However, professionals should use of a combination of both indicators/signs to ensure that they have the fullest picture of the child’s circumstances and therefore may make the best judgement in determining the risk.

What type of children are more likely to be recruited gangs?

What are some of the signs that a young person is already a gang member?

Many gangs have characteristics that uniquely identify the gang and its members, but this is not always the case. Care must be taken when looking at the signs of gang membership, for certain traits associated with gangs are also now part of a broader youth culture. For example, many young people wear clothing that is often associated with a gang-style look, whilst many also use street slang which is now widely used and accepted into everyday language. Young people that dress or speak a certain way doesn’t necessarily indicate gang involvement. Professionals should strive to assemble an evidenced based assessment, built on a wide range of indicators.

“Even gang members imagine a future that doesn’t include gangs”