Kevin Hicks was aged just 16 when he went missing from Croydon on Sunday, March 2, 1986.

He disappeared after going out to buy some eggs for a cooking exam he had the next day.

He left with just £1 and headed off to Sperrings community shop on Lower Addiscombe Road.

He was last seen by someone who knew him at 10pm in Shirley Road, walking in the general direction of his home.

His family searched relentlessly for him with the help of the authorities without a definitive answer, even following the death of Kevin’s parents in 1994 and 2003 respectively.

Police previously said they believed he had been killed.

As the 35th anniversary of his disappearance, Kevin’s sister Alexandra issued a statement urging anyone with information to break their silence. 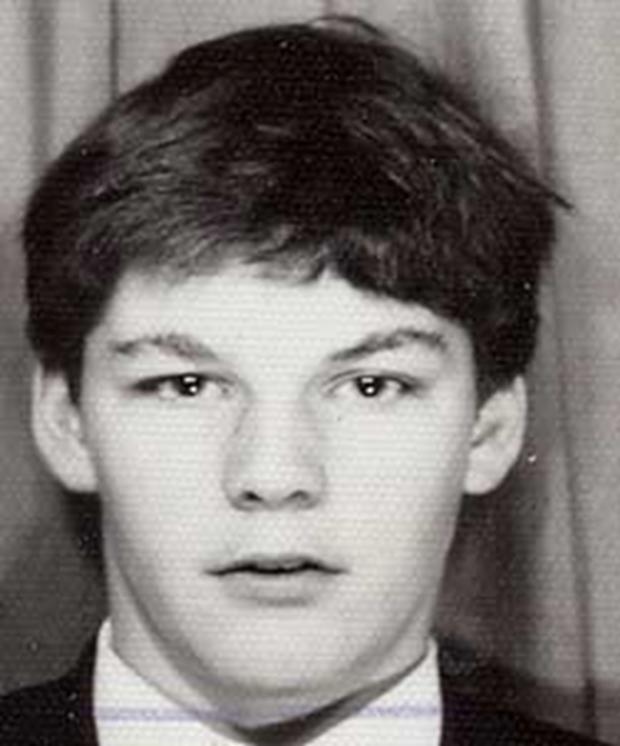