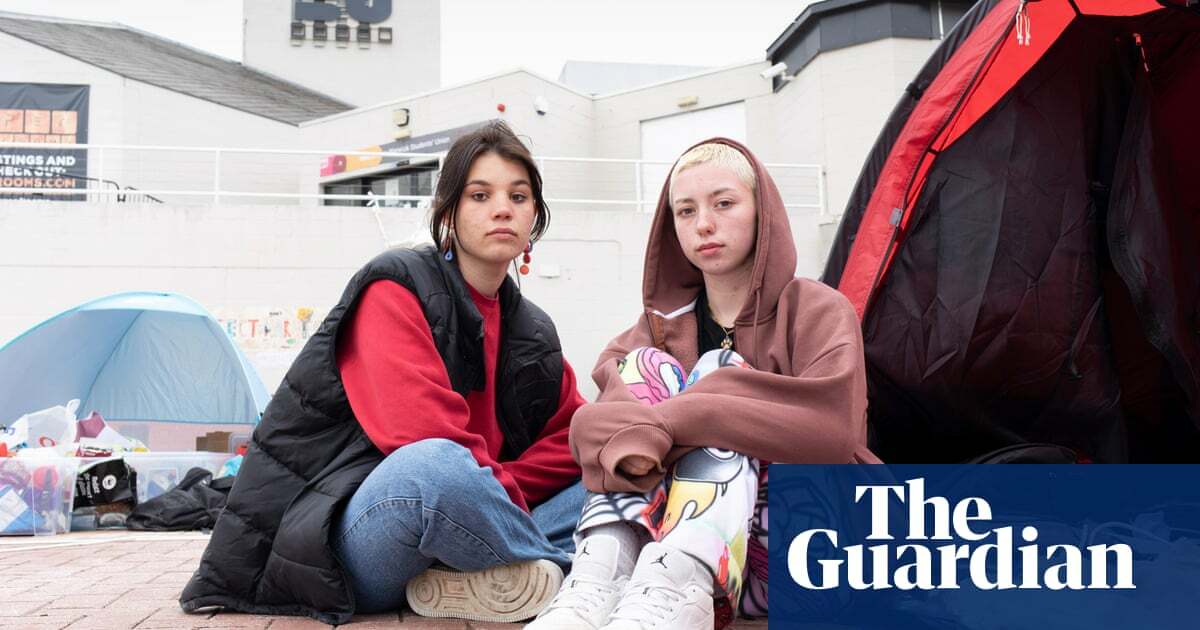 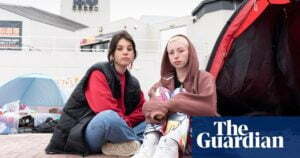 Students have said universities are still failing to tackle rape culture on campus as a sit-in protest over sexual misconduct at Warwick University enters its ninth week. Student group Protect Warwick Women has been camping in tents outside the student union building since March to protest over what they see as the university’s failure to tackle an “ingrained” problem of rape culture and sexual harassment on campus.

“I think the occupation is a clear physical symbol of ongoing resistance,” said protester Brin Arnold, a first-year computer science student. “We’re trying to make it apparent to students that the dialogue is very much ongoing, and also make it apparent to the university that we’re not satisfied with their response.”

The students are having to balance their protest, which started during the Easter break, with lectures and exams, as well as sheltering from the rain in their flimsy tents, but say they have been overwhelmed with the support they have received from the student body.