UK suicide rates ‘have not increased during pandemic’ 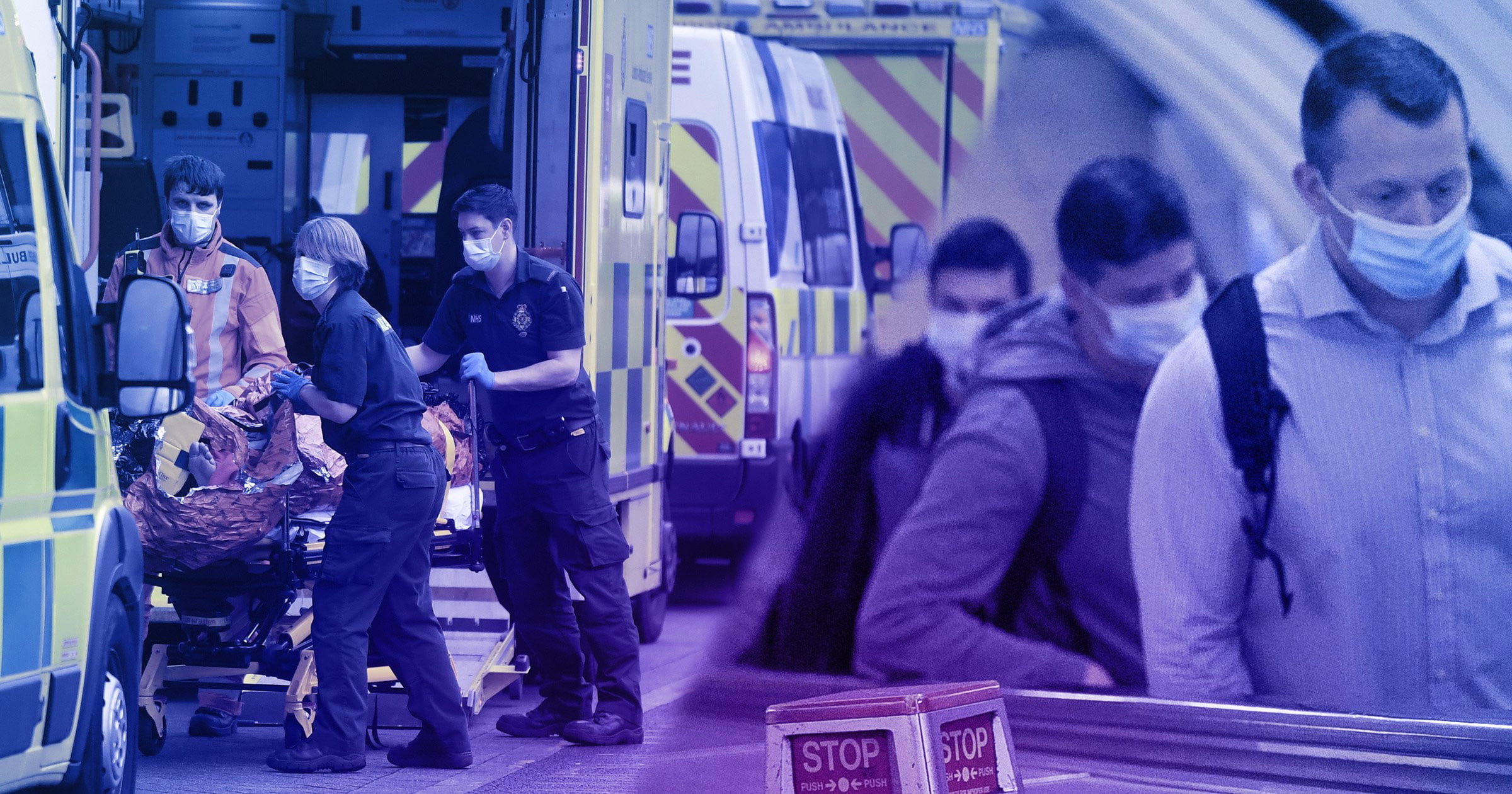 Early data suggests the number of people who died by suicide in the UK has not increased compared with last year (Picture: EPA/Getty) Suicides rates in England did not increase following the first Covid lockdown, new research suggests.

Researchers from the University of Manchester found no significant difference when comparing the rates to the same months in 2019.

You can read the full article from the Metro below:

Source: UK suicide rates ‘have not increased during pandemic’