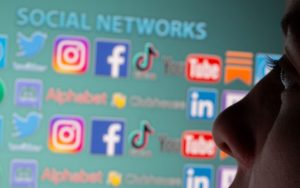 People who name rape victims on social media or elsewhere will face up to two years in jail under a crackdown being considered by the Justice Secretary. Robert Buckland is considering raising the maximum sentence from the current six months in prison to two years in order to strengthen the shield of anonymity guaranteed in law to rape victims.

He believes tougher sentences are needed as a deterrent in face of the exponential growth in social media use and the sense of impunity that users can feel online.

The move comes just days after the Government unveiled a package of measures to reverse the collapse in rape prosecutions.

A Ministry of Justice (MoJ) source said: “We need a tougher maximum penalty because identifying a victim of rape or serious sexual assault is a terrible thing to do. On or off line it causes misery and widespread damage to that person’s privacy.

Read the full story from The Telegraph below: