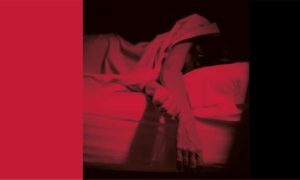 A recent survey suggested a shockingly high proportion of women have been sexually assaulted by a partner as they slept. Now more and more are speaking out Niamh Ní Dhomhnaill had been with her partner for almost a year when she discovered that he’d been raping her while she slept.

At the time, she was 25, and a language teacher in a Dublin secondary school. Her partner, Magnus Meyer Hustveit, was Norwegian. The couple had moved in together within a few months of meeting, but things were tense. It wasn’t a happy relationship.

On that particular night, Ní Dhomhnaill had been out with Hustveit and other friends, but left early, alone, because she felt unwell. “I’d only drunk water but I’d gone to bed and was out for the count,” she says. “I didn’t hear Magnus come back, which is unusual because I’d always been a light sleeper.”