The law is failing domestic abuse victims in England and Wales. But we can change it | Yvette Cooper 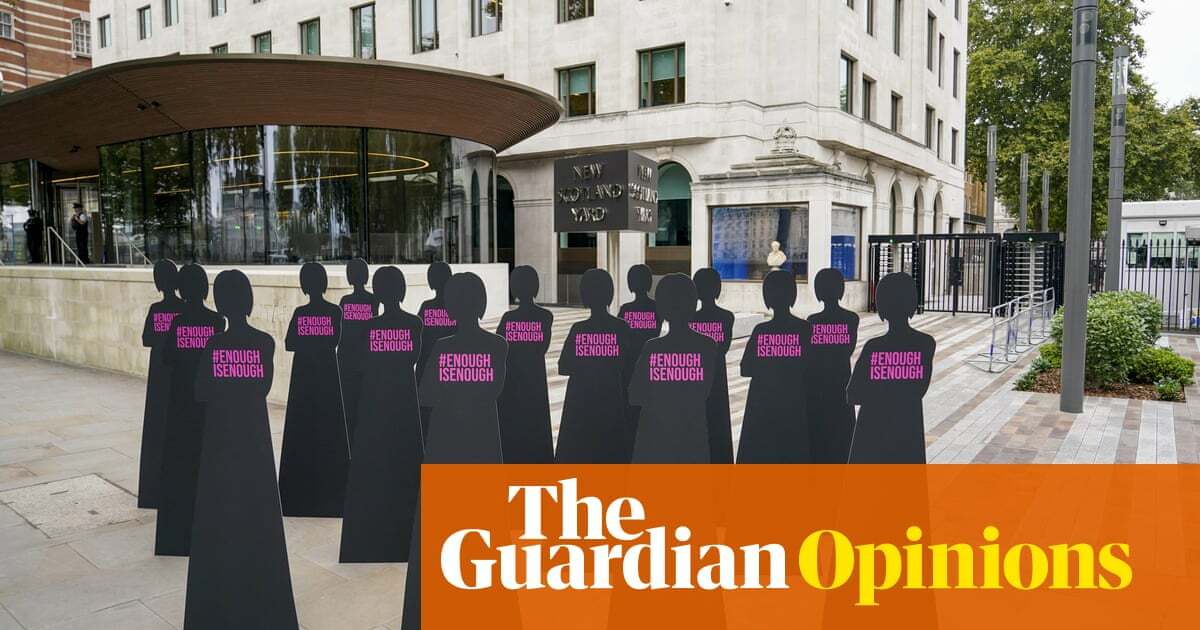 Imagine gathering the strength and courage to report an incident of domestic abuse to the police, only to be told that it is too late for them to take any action – you have been timed out, there’s nothing they can do.

This is what is happening to thousands of domestic abuse victims every year when they discover that a six-month time limit applies to their case.

The law isn’t working, and it is part of a wider failure of the criminal justice system to properly recognise or tackle violence against women and girls. A crucial vote in parliament on Monday provides the opportunity to change the law – now we need the government to show its support.

Figures show that, over the past five years, police in England and Wales dropped close to 13,000 domestic abuse cases because they ran out of time, as a result of a six-month limit on prosecuting common assault cases in magistrates courts. The full figures are likely to be much higher – and the problem is getting worse, with more victims being timed out every year.

The ostensible purpose of the time limit is to keep the justice system moving for lower-level offences in the magistrates courts that don’t pass the threshold for crown court. Charges have to be laid within six months of the offence so that cases can be decided quickly and everyone can move on. But while that might make sense for a fight in a pub, or an assault by a stranger in the street, it simply doesn’t work for domestic abuse.

There are countless reasons why victims of domestic abuse may take time to report assaults to the police. The abuse may be continuing; leaving may be emotionally hard or fraught with physical danger; victims may feel ashamed; they may have nowhere to go or no money with which to leave; there may be children who need time and support to resettle. Victims have to muster a huge amount of courage to go to the police. For them to then be told nothing will happen can leave them feeling more vulnerable than ever, while their abuser is emboldened.

Source: The law is failing domestic abuse victims in England and Wales. But we can change it | Yvette Cooper