The knock that tears families apart: ‘They were at the door, telling me he had accessed indecent images of children’ 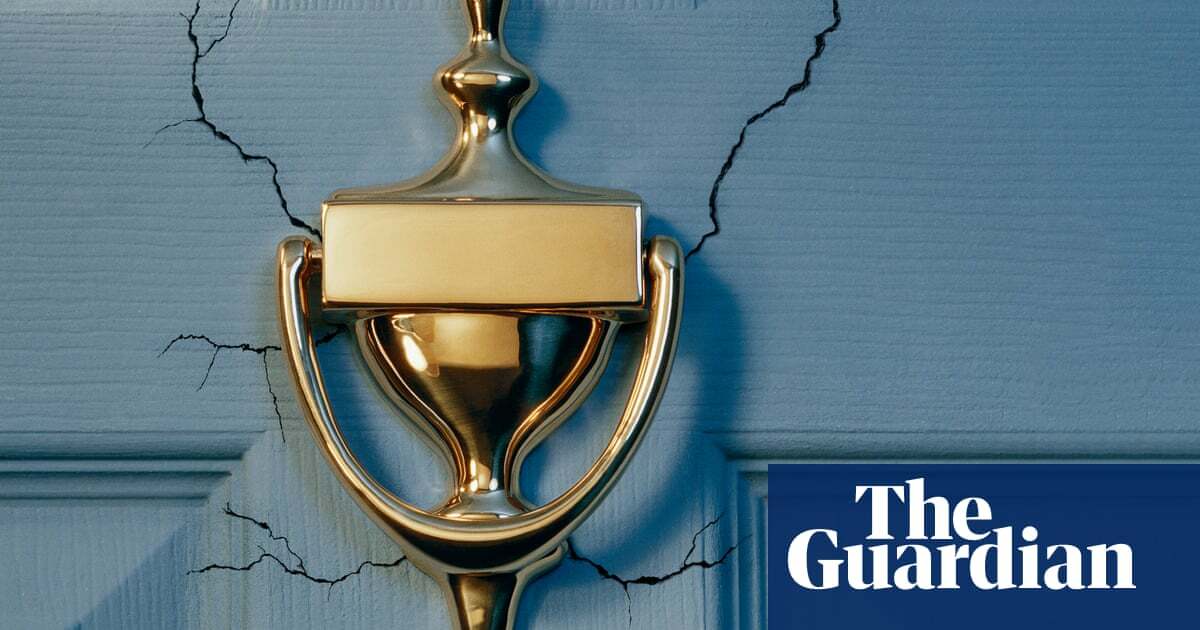 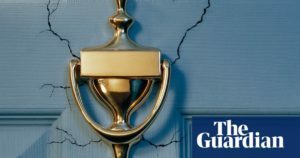 It was an ordinary summer evening in 2016 for Emma when her ex-husband, Ben, dropped their young children back after a weekend visit at his place.

The couple had been divorced for less than a year. Their split had brought with it the usual pain and sadness that comes when a long relationship ends, but things were amicable.

He lived nearby in the town they had grown up in and saw the children almost daily. Emma was running a bath for the kids when she heard a knock on the door: “I thought he had forgotten something.” Instead, she was confronted by a female police officer, behind whom was her ex-husband, standing by his car, surrounded by plainclothes police.

“I immediately thought someone was dead,” Emma says. “The policewoman told me to settle the children in front of the TV and before she even had time to tell me what had happened, the senior officer came in, looked me in the eye and said: ‘I’m so sorry, life is never going to be the same again. The next few months are going to be hell.’ And then they told me they were arresting Ben for accessing indecent images of children. I felt like the world dropped away.”

Source: The knock that tears families apart: ‘They were at the door, telling me he had accessed indecent images of children’