The call from inside abusive home that stunned ChildLine counsellor 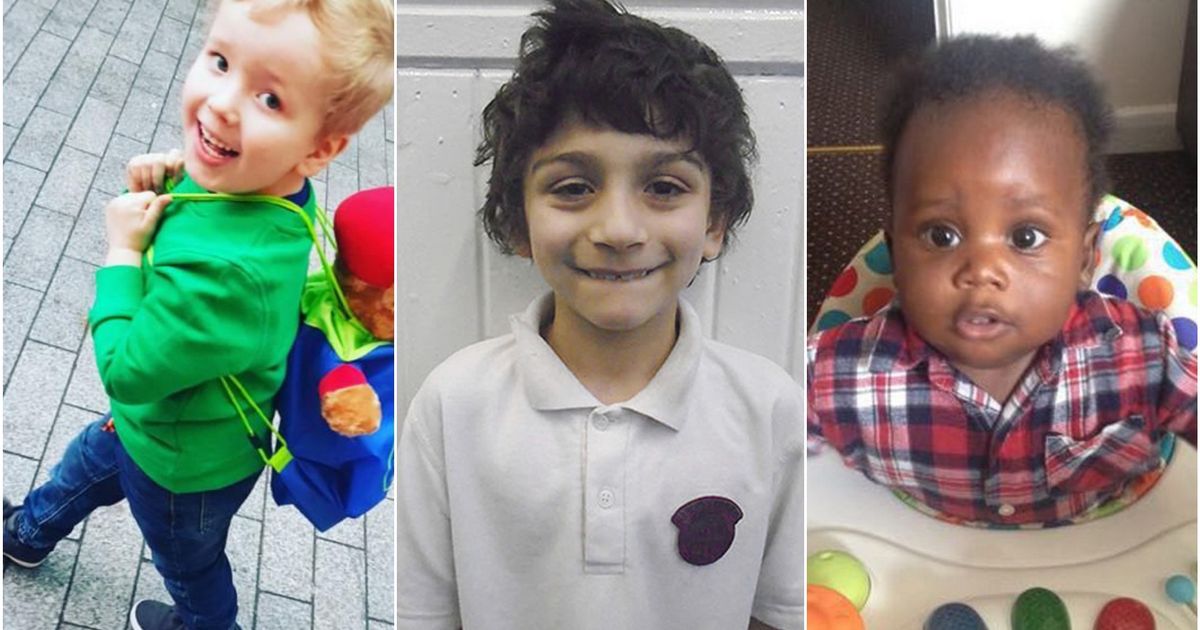 A young girl living in a violent household was threatened with more abuse by her own dad if she, or anyone in the family, spoke out. She suffered emotional and physical abuse, alongside her mum and younger sibling. When she ‘plucked up the courage’ to call ChildLine, police were alerted.

Her brave call sparked just one of thousands of crucial referrals made to agencies across the Midlands in the past year.

Shirin Khan, Childline Service Head for the Midlands, touched on the ‘really distressing call’ as she warned children were still very much at risk – despite no longer being ‘trapped’ in violent homes.

The demand has far from eased post-lockdown, and high-profile tragedies like those of Arthur Labinjo-Hughes, Kermarni Watson Darby and Hakeem Hussain have prompted a spike in service calls. Their harrowing deaths highlight the importance of the helpline and their safeguarding decisions, Shirin said, speaking exclusively to BirminghamLive.

Children have voiced concerns over everything from drug-abusing parents to dirty living conditions in recent calls. Others tell counsellors they are going hungry, being bullied and called names or facing hostility from abusive parents who shout at them.

“Whenever there’s a child death, or a child has been harmed, it does have an impact on our staff,” said Shirin, who has the huge responsibility of overseeing management, alongside working as safeguarding lead at the NSPCC helpline.

“It highlights the importance of the role they play in safeguarding children and young people – and making sure we’re making the right decisions to refer out to other agencies. It also reinforces why were here, 365 days a year, 24 hours a day.”

As a result of the tragic deaths, staff have become “more curious” to explore what each child caller’s world looks like – and how where they live impacts them. Asked whether deaths add pressure to the staff, she explained: “Yes, it does. It brings to the front and centre of mind the key role that we play. We always take our decision-making really seriously.

“But obviously [the death of a child] has an impact in terms of wanting to do the right thing. Listening to children is really crucial in terms of making safeguarding decisions.”

Latest figures show NSPCC’s Helpline made 4,574 referrals to agencies across the Midlands to probe concerns about child abuse and neglect in 2021/2022. That marks an average of almost 13 referrals a day.

Read the full article from Birmingham Live below:

Source: The call from inside abusive home that stunned ChildLine counsellor