The apps every parent should be worried about 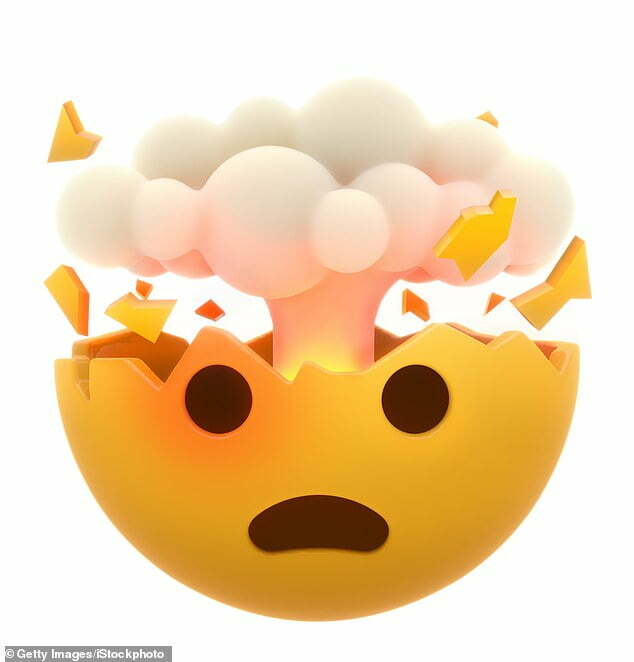 Few of us have  any idea what our kids are downloading these days, says Tanith Carey – and these apps should come with a warning.

When parents heard about the new ‘Tinder for teens’ app Yubo, it wasn’t just the sexual harassment and racism on the platform that sent them reeling. It was also the fact that most of them had never heard of the live-streaming app, aimed at 13- to 17-year-olds, which a recent investigation found mostly involved graphic sexual propositioning. Yubo apologised in the wake of the investigation and said it was taking the claims ‘extremely seriously’.

Given that Yubo has been downloaded more than 3.6 million times in the UK alone, it seems that the days when parents knew what apps their children were on are long gone. With 130,000 new ones being released every month, and some becoming popular at dizzying speed, it can feel impossible to keep track of what teenagers are doing on their phones.

What makes matters worse is that many of these apps allow children to talk to strangers, hand over their personal information and share images, yet don’t come with thorough age verification.

This is the latest incarnation of a questions-and-answers platform, in which users sign up to invite others to anonymously tell them what they think of them. This may sound baffling to adults. But at a formative time of life, when adolescents are trying to work out their identities, it plugs into their need to find out what others think of them, and also attract compliments.

Although users are asked to tick a box saying they are 17 or over, it’s easy for younger people to sign up. Indeed, the platform mainly revolves around younger-looking teenage girls being asked questions like, ‘Do you have a boyfriend?’ and ‘Who was your first crush?’

Read the full article from the Mail Online below:

Source: The apps every parent should be worried about