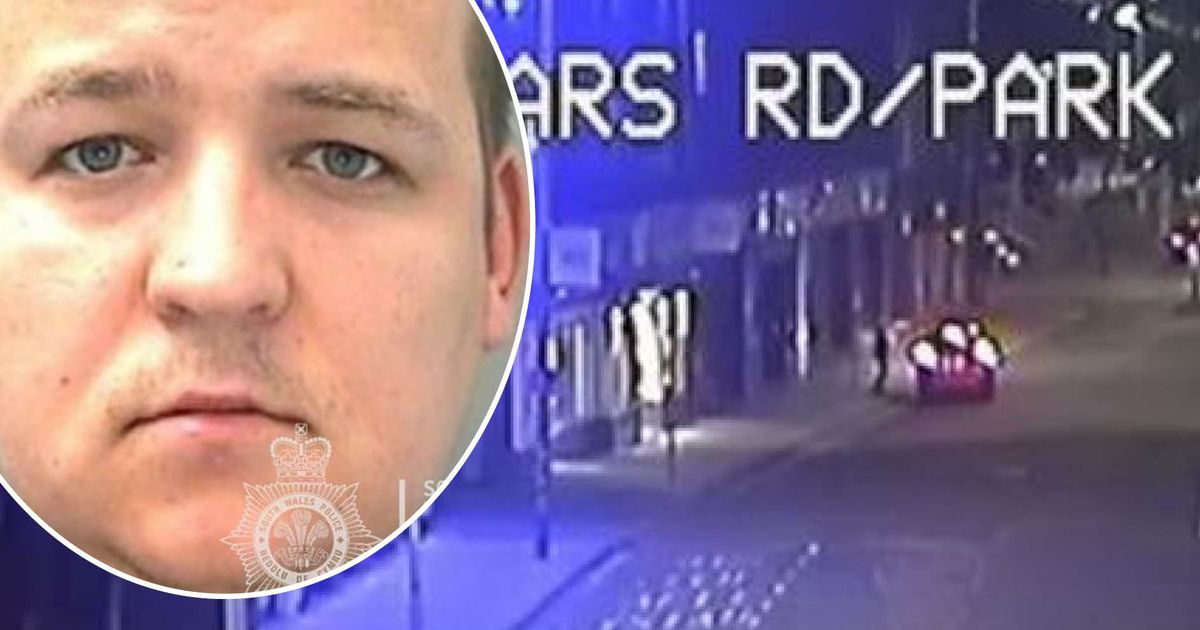 The chilling moment a predatory man pretended to be a taxi driver to lure a teenage in to his vehicle in Cardiff city centre before sexually attacking her was caught on camera. Ricardas Mikuckis denied assaulting the then-18-year-old after he agreed to take her home to Barry in the early hours of August 29, 2019, but was convicted by a jury at Cardiff Crown Court .

The court heard CCTV had captured the 33-year-old from Newport loitering in his red Ford Kuga in Greyfriars Road when the woman, who cannot be named for legal reasons, left a club looking for a taxi.

After watching her talk to a taxi driver, who lent her his phone to try and call someone to provide the fare home before she walked off, Mikuckis took his opportunity and pulled his car up alongside the victim.

Read the full article from Wales Online below:

Source: Sex predator posed as taxi driver to lure teenager into his car