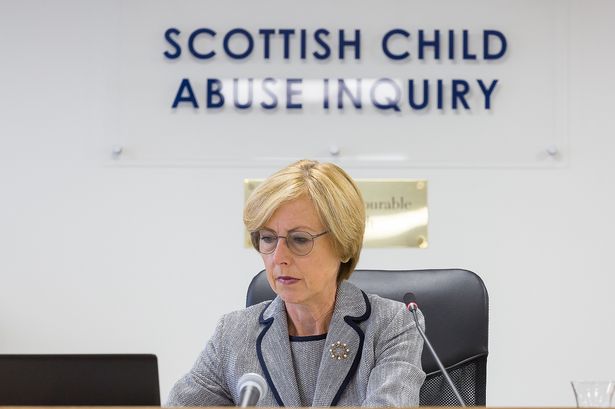 The true scale of alleged child abuse in local authority foster care may never be revealed due to historic issues with record keeping, the Scottish Child Abuse Inquiry heard.

Opening submissions from 14 of Scotland’s local authorities were heard on Tuesday, along with the Crown Office and Procurator Fiscal Service (COPFS), Barnardo’s and Police Scotland.

Local authorities admitted that records relating to children in their care were not kept as up to date as they could be prior to the break up of regional councils in 1996 and the establishment of the 32 separate local authorities.

They also acknowledged that some survivors may not wish to come forward to share their experiences due to the trauma they had faced.

City of Edinburgh Council told the inquiry it was difficult to give an exact figure of the number of children looked after by them due to the way information had previously been recorded.

Councils in attendance apologised to survivors that had suffered abuse in their care and pledged to use the experience to learn from mistakes made in the past.

The COPFS told Lady Smith, chair of the inquiry, that there were very few recorded cases of abuse of children in foster care because there is no “specific code” within the case management system used to record crimes that relates to children who reported abuse.

The Crown has now taken relevant steps to ensure this does not happen in the future, and has introduced a code specifically for reports from survivors of abuse within foster care settings.

The inquiry also heard expert testimony from Professor Kenneth Norrie, from the University of Strathclyde, who is an expert in family law.

The Daily Record and Sunday Mail have always been at the forefront when it comes to reporting crime in Scotland.

But did you know all the ways you can stay informed of the top crime and courts headlines?

Read the article from the Daily Record below:

Source: Scale of child abuse in Scots foster care system may never be known due to ‘poor record keeping’