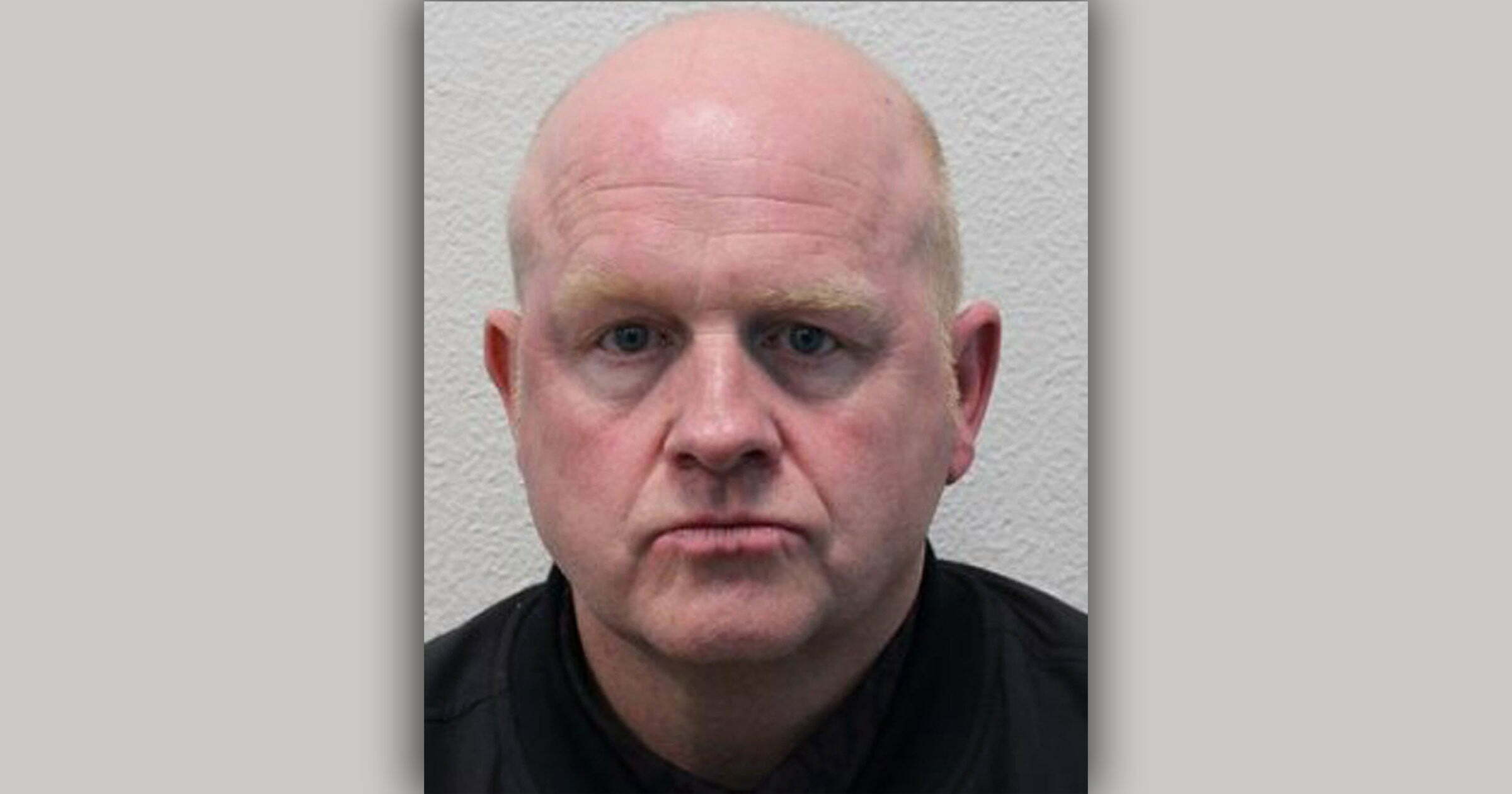 Mark Collins, who once worked in child abuse investigations, texted a fake profile set up to trap abusers.

The 56-year-old messaged the ‘young girl’: ‘Hello you look like a lovely lady we should chat sometime’.

Then, for almost a month, he exchanged ‘highly sexual’ messages with someone he thought was a child between November 4 and November 25 in 2019.

He sent the ‘teenager’ photos of his penis, tried to convince her to engage in penetration and told her to delete their messages.

Read the full article from the Metro below: