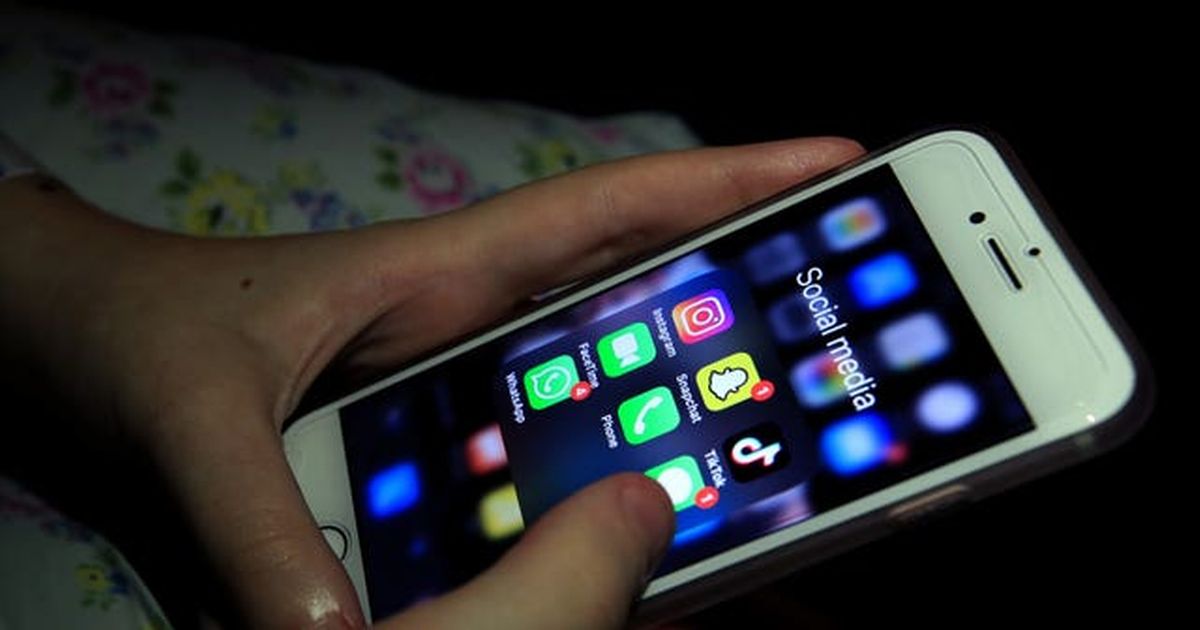 Parents should talk to their children about online sexual harassment and pornography earlier on, the Children’s Commissioner for England has said.

Dame Rachel de Souza said young people want parents to broach these challenging topics with children before they are given smartphones or social media accounts – which is often around the age of nine or 10.

The Office of the Children’s Commissioner for England has produced a guide for parents – with the help of teenagers and young adults – on how to discuss sexualised bullying and peer-on-peer abuse online.

The “overriding” message from the group of 16 to 21-year‑olds was “talk early, talk often”, Dame Rachel said.

It comes after thousands of testimonials were posted on the Everyone’s Invited website earlier this year, with some pupils accusing their schools of not tackling a “rape culture”.

Ofsted’s review into safeguarding in schools concluded in June that sexual harassment has become “normalised” for schoolchildren – and inspectors were told that boys are sharing “nudes” among themselves like a “collection game” on platforms such as WhatsApp and Snapchat.

The guide advises parents to start conversations “early” – before their child has a phone or a social media account – and to keep the conversation going to ensure “awkwardness” or “taboo” subjects do not build.

Read the full article from Wales Online below: