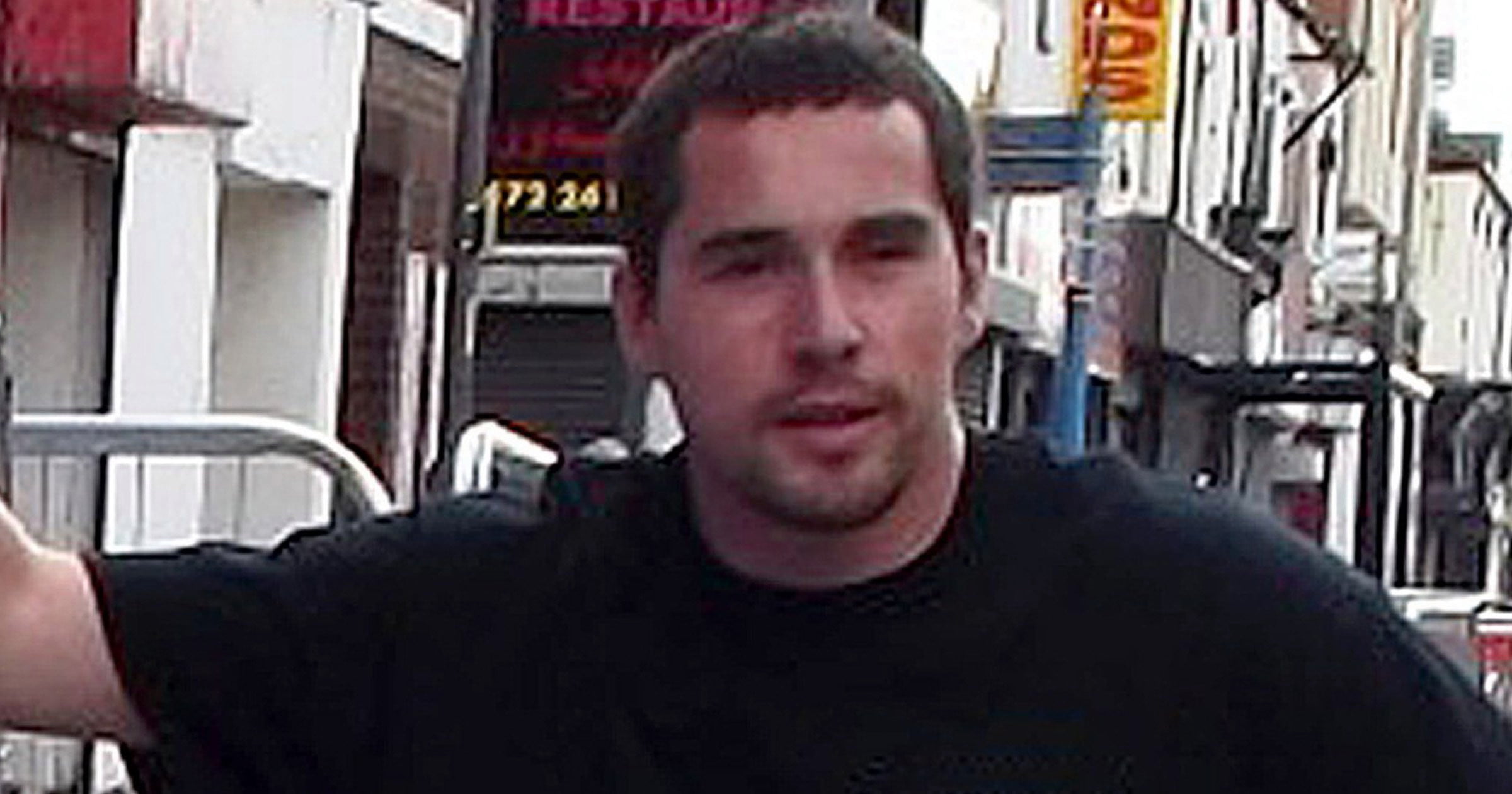 A judge has ordered a paedophile to undergo special eye therapy to control his fantasies.

Antony Akid, 35, who admitted possessing indecent images of children, was told he must have eye desensitisation therapy by paying for it himself or via the NHS.

Source: Paedophile ordered to have eye therapy to ‘curb perverted interest in children’