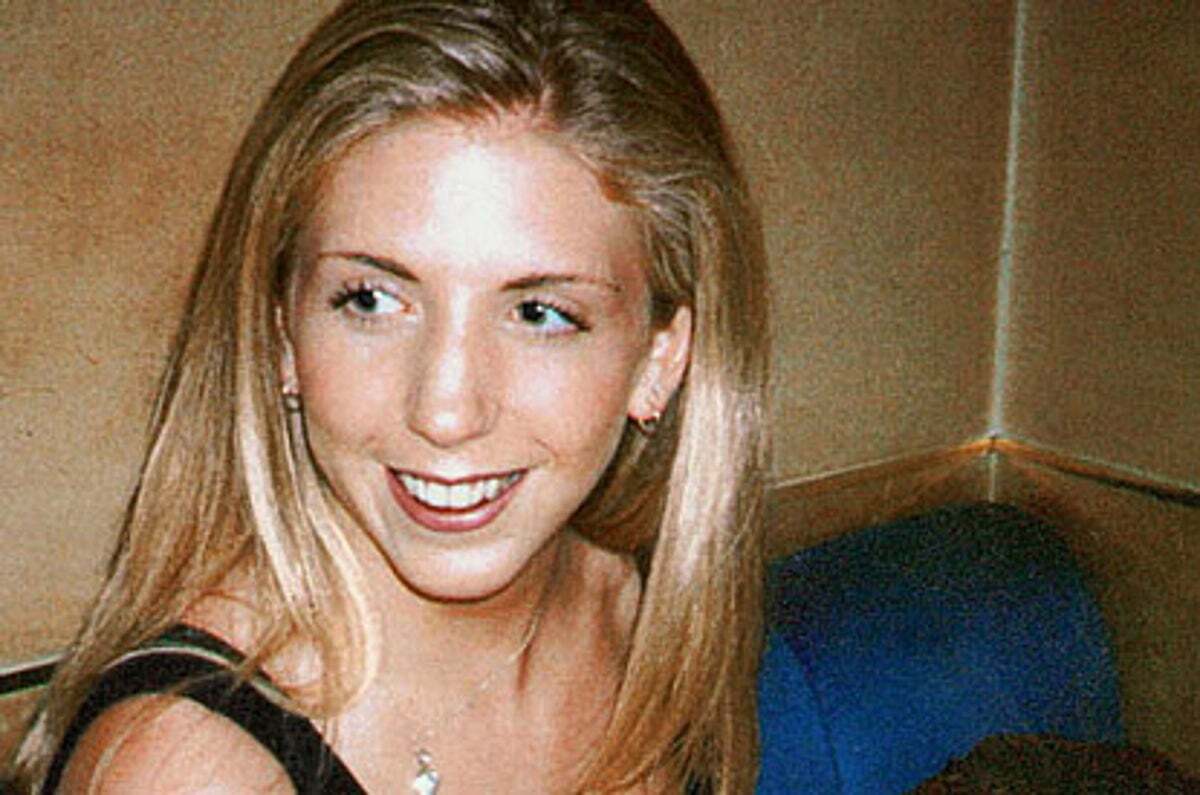 The origins of the Trust

Lucie Blackman was a 21-year old English woman working as a hostess in a nightclub in Tokyo, Japan. On 1st July 2000, Lucie disappeared having gone on a date with one of the nightclub’s customers. Members of the Blackman family travelled to Japan to ensure the authorities were doing all they could to locate her. They faced a difficult task. On the charities website they highlight culture differences, massive financial costs and language barriers as just some of the issues they had to face. The family kept the pressure on the authorities with a high-profile media campaign. Despite their efforts Lucie’s body was discovered seven months later on 9th February in a cave by the coast.

Following a police investigation, Korean born Joji Obara was arrested and charged with drugging, raping and murdering Lucie. He was also charged with the murder of another hostess, 21-year old Carita Ridgway from Australia, as well as rapes on several other women. Evidence recovered during the investigation suggested that he may have well been responsible for over 150 rapes. What followed for the Blackman family was a long and painful process involving the Japanese legal system.

It wasn’t until 2007 that Obara was jailed for multiple rapes and the manslaughter of Carita Ridgway. He was sentenced to life imprisonment. He was acquitted of Lucie’s murder on the basis that the prosecution could not prove forensically that he was responsible. Due to the length of time it took to find her body, the cause of death could not be determined. The police were criticised for initially not taking Lucie’s disappearance seriously, potentially allowing crucial forensic evidence to be lost. The public prosecutor appealed the not guilty verdict and in March 2008 the High Court heard further evidence. They found Obara guilty of Lucie’s abduction and murder.

The Blackman family were determined that other families should not have to go through the same experience unsupported. They set up the Trust, initially to provide free advice and training on safety overseas. However, throughout the subsequent years they have expanded the work they do and now offer a wide range or support and services.

The work of the Trust

LBT Global provides information, practical assistance, advice and support to families throughout the duration of an overseas missing person case. They can also be the point of contact for the family, liaising with the Foreign and Commonwealth Office, foreign authorities and handling all media enquiries. Other services include logistical support and repatriation assistance. They also support people who have become victims of serious crime abroad. Some of the services on their website include:

Missing People – support is available for cases where a person who normally resides in the UK (or its overseas territories), has gone missing whilst travelling away from home. The site features a page where current missing person profiles can be viewed. Users can search for a specific person or use the search filter. Each profile contains brief details of the person, where they went missing and an appeal for information. Posters are often available in different languages. The site’s ‘Missing Abroad’ page provides advice and describes the various services the Trust can assist with, including: – providing 24-hour hotlines; liaising with the FCO, Police, Interpol, British Embassy etc and arranging Flights, Hotels and Hire Cars at discounted rates or free. The Trust also signposts those who have loved ones missing in the UK to the charity ‘Missing People’, with whom they have mutual referral agreement.

Death Abroad – they can provide support after the unexpected death of a loved one overseas, in circumstances that include murder, manslaughter, natural disasters, tragic accidents and suicide. They offer valuable and practical advice including helping families navigate through the country’s procedures e.g. legal issues, inquests, post mortems and the repatriation of the deceased’s body.

Serious Crime Abroad – they support victims of every type of serious crime type including serious sexual assaults, abduction, kidnap and serious assaults. They can assist with fundraising and liaise with holiday and insurance companies.

Travel Advice – they provide in-depth advice around travelling safely overseas, including tips on how to stay safe, the latest live travel advice, information on security, visas, insurance, local laws, customs and places to avoid. The search facility on the website allows the user to customise their search to the relevant country.

This article provides only a brief snapshot of the unique and valuable work of the Trust. Their services are wide ranging and they clearly pride themselves on problem solving new issues families and victims may face abroad. Many safeguarding practitioners will never be involved in this very specific area, but for those who are involved with missing people, we urge you to take a look at the Trust’s website. For those of you who are not, the travel advice section is a good resource if you have family or friends travelling abroad. Take a look.