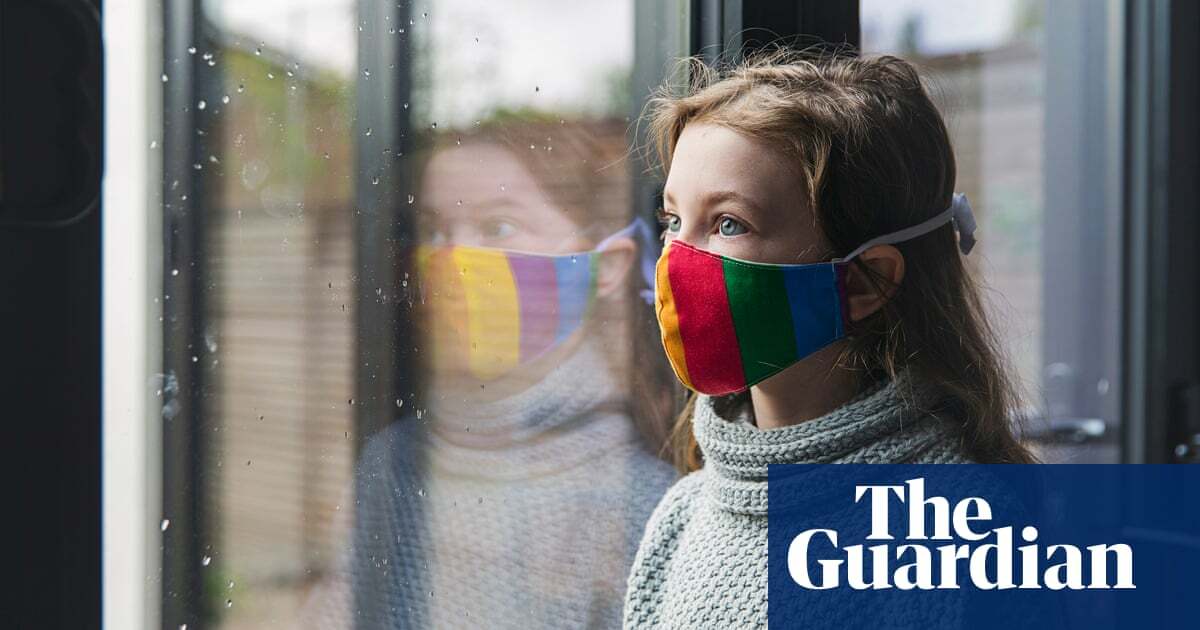 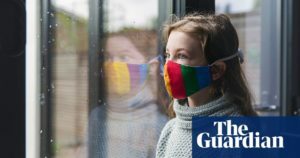 Young LGBT+ people are three times more likely to self-harm and twice as likely to contemplate suicide as their non-LGBT+ peers, according to a survey. The research was carried out by Just Like Us, an LGBT+ young people’s charity, which surveyed 2,934 pupils aged 11-18, including 1,140 pupils who identify as LGBT+, between December 2020 and January 2021..