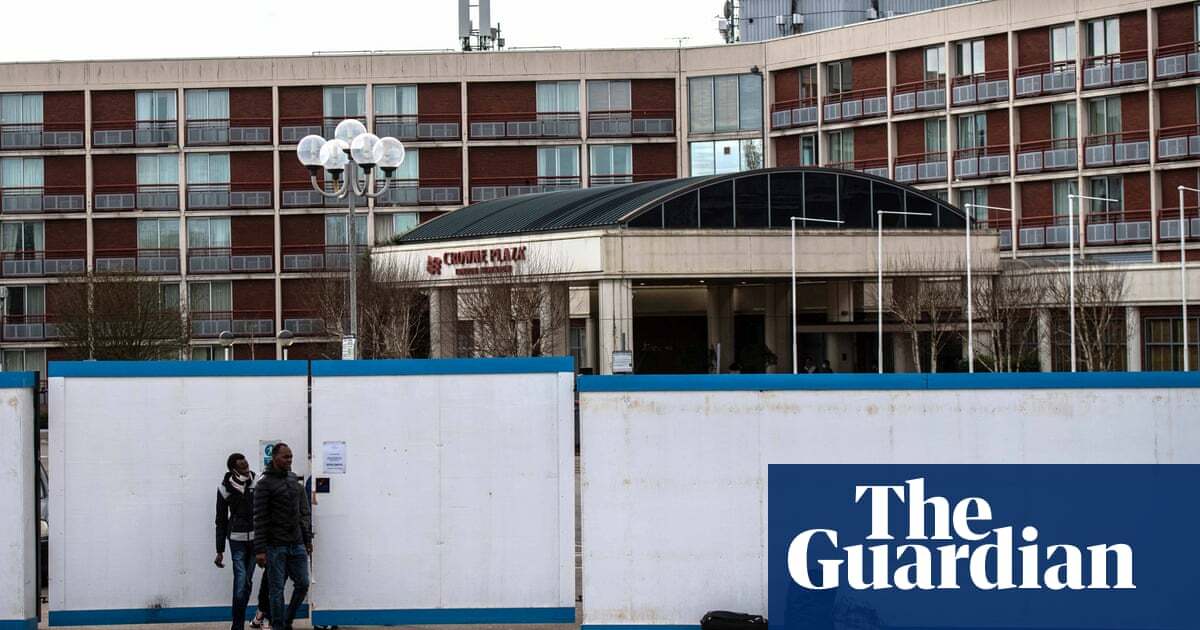 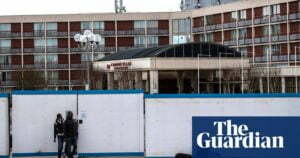 A judge in the high court has ordered the Home Office to move a torture and trafficking victim out of a “prison-like” hotel surrounded by an 8ft wall. Judge Coe QC heard an application for urgent action known as interim relief against the Home Office after officials failed to move the man, known as AA, from the Crowne Plaza hotel near Heathrow airport to more suitable accommodation.

The order, made on Tuesday, is thought to be the first of its kind. It is hoped that it will help other trafficking victims accommodated in unsuitable hotels by the Home Office.

The man, who became a potential victim of trafficking in Turkey after escaping from torture in Kuwait, suffers from such severe pain in his back and other parts of his body that he is unable to sit for more than 20 minutes at a time and spends much of his time lying flat on the floor in his room. The Home Office said it had found him accommodation in Leicester but he said it was not physically possible for him to sit in a car for such a long journey.