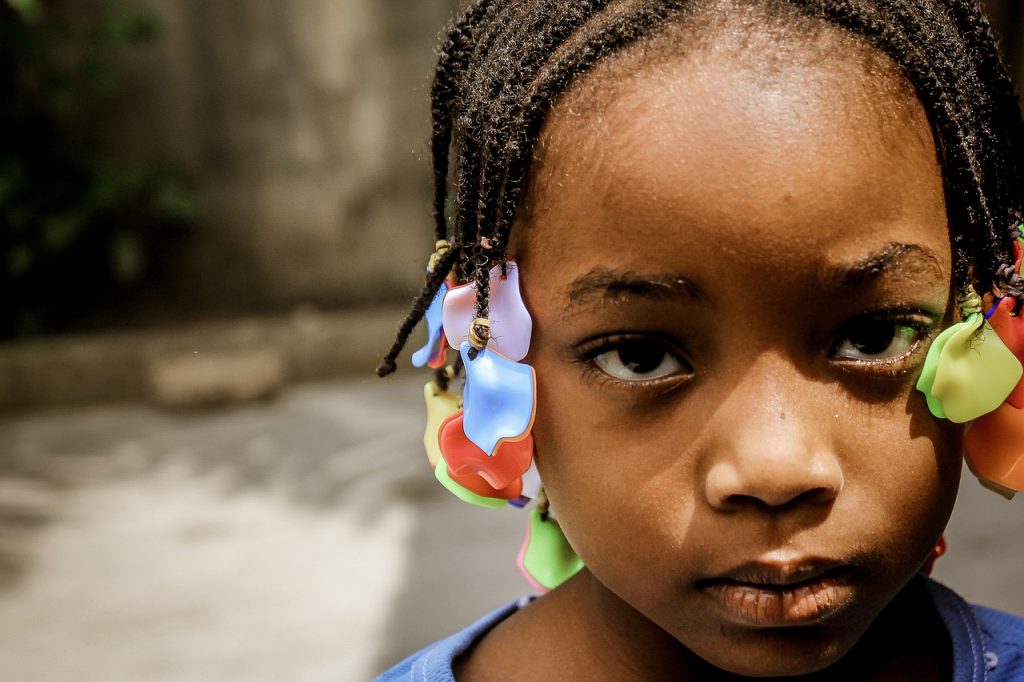 What is Female Genital Mutilation?

Female Genital Mutilation (FGM), involves procedures that include the partial or total removal of the external female genitalia or other injury to the female genital organs.  It is often referred to as ‘female circumcision’, ‘female genital cutting’, circumcision, or simply ‘cutting’ or ‘initiation’. It is carried out for cultural, religious or other non-therapeutic reasons.

It is performed on girls of varying age throughout the world dependent on the belief or practices of the community carrying out the procedure. The age range is typically between 4 and 13 years, with a prime age being between 4 and 8 years. However, it may also be performed on new-borns, just before marriage or during the first pregnancy.

Where does it occur?

The most prevalent countries practising FGM are: Somalia, Sudan, Sierra Leone, Gambia, Liberia, Ethiopia Nigeria, Eritrea, Egypt, parts of Malaysia, Pakistan, Indonesia, the Philippines and the Yemen. The World Health Organisation 2017 updated fact sheet (based on UNICEF data) states that more than 200 million girls and women worldwide have been subject to the procedure in 30 countries in Africa, the Middle East and Asia. 44 million of those girls came from 3 countries – Indonesia, Egypt and Ethiopia. It is a hidden crime and therefore is almost certainly practised here in the UK.

Why is FGM practised?

The history of FGM is deep rooted. Within practicing communities, it is accepted as normal and part of a cultural heritage. It is considered a ‘rite of passage’, part of being a woman, bringing status and respect to the girl whilst upholding her family’s ‘honour’. A girl will be socially accepted, and her virginity preserved until marriage. Other’s believe that it cleanses and purifies the girl and assists hygiene. In many cases women and girls that have undergone the procedure believe that it makes them far more attractive and desirable than those who have not undergone FGM.

Who carries out FGM?

It is common for those performing FGM to have no medical skills or experience. Conditions are often unhygienic with unsterilised makeshift instruments being adapted for use. The child is often held down by several women and the procedure carried out without anaesthesia. Unethical medical practitioners have also been known to carry out the procedure. Although FGM is usually initiated by an older female member of the girl’s family or community professionals should be aware that men have also been known to carry out FGM.

What does FGM entail?

There are four different types of FGM as defined by the World Health Organisation. They include:

What dangers does FGM hold for the victims?

FGM has no health benefits and the procedure is extremely painful, leading to immediate and long term health problems. Immediate problems can include, shock, haemorrhaging, infections such as tetanus, hepatitis, urinary retention, damage to nearby genital tissue and in some cases, can be fatal. Long term physical issues include, chronic vaginal and pelvic infections, difficulties with menstruation, recurring bladder and urinary infections, cysts, pain during sex, infertility and an increased risk of complications in childbirth. Psychologically FGM can mental health problems including PTSD.

What are the indicators?

Whilst FGM is more likely to present itself to those in the medical field, professionals in all agencies, particularly Education should be aware of the indicators associated with both a girl (or woman) who has either undergone the procedure or is potentially at risk of having FGM performed in the future.

Some signs to look for:

Where professionals suspect a child is going to be taken out of the country there are several options available to prevent the child being removed. A Prohibitive Steps Order (S8 Children Act 1989) or applying to the court for Wardship can be considered. However, a specific FGM option is now available in the form of FGM Protection Orders. These were introduced when the Female Genital Mutilation Act was amended by Section 73 of the Serious Crime Act 2015.

A FGM Protection Order is a civil measure available through the family court to protect the person at risk of FGM. When granted the terms of the order are case specific, unique to the circumstances of that case. They may include confiscating a passport or travel documents of the girl at risk. Breaching the conditions of the order is a criminal offence carrying a sentence of up to five years’ imprisonment. Alternatively, the Family Court can deal with any breach as ‘contempt of court’. Applications for a FGM Protection Order can be made direct to the court by the person seeking protection, a relevant third party (such as the local authority), or any other person with the permission of the court (normally other agencies or a concerned family member).

Where can I get more information and support?

Daughters of Eve –  a non-profit organisation that works to protect girls and young women who are at risk from female genital mutilation (FGM). www.dofeve.org

IKWRO – a website dedicated to safeguarding Middle Eastern and Afghan women and girls at risk of FGM, HBV and Domestic Abuse – www.ikwro.org.uk

AFRUCA (Africans Unite Against Child Abuse) – A charity devoted to promoting the rights and welfare of African children. Tel: 020 7704 2261 http://www.afruca.org