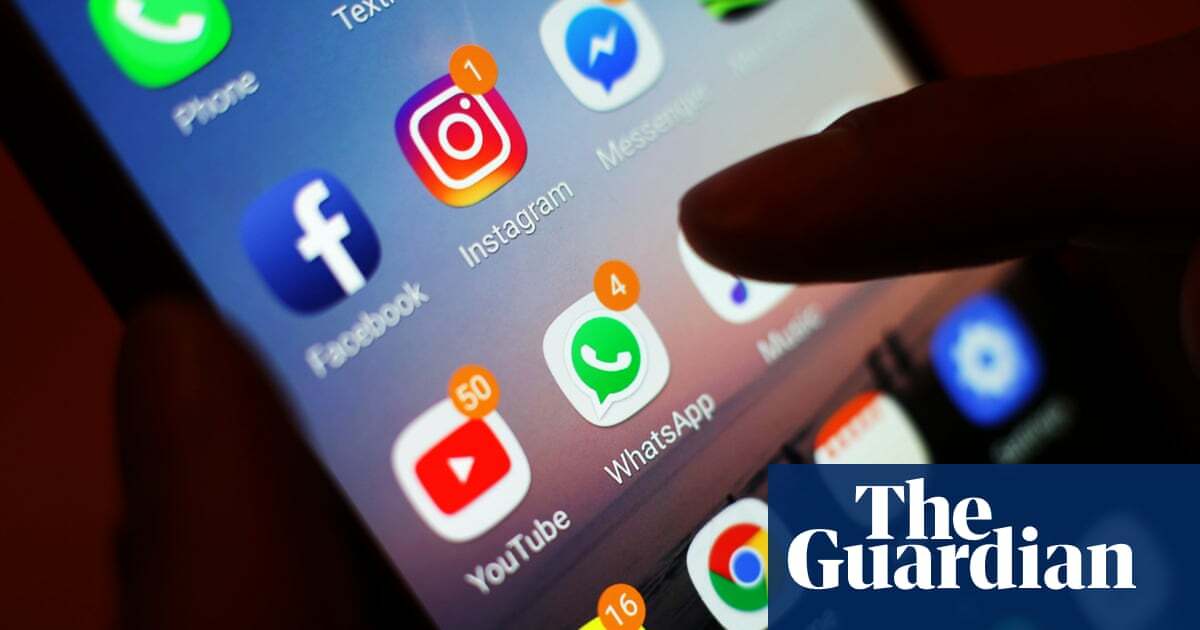 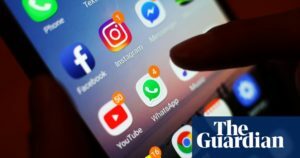 Unsolicited sending of obscene images should be made illegal through the creation of a new offence of cyberflashing, a UK government-commissioned review recommended. T

he Law Commission said that while the Sexual Offences Act criminalised exposure of genitals it was not sufficiently clear whether that covered images or video recordings.

In a report, published on Wednesday, the commission said: “Cyberflashing can cause serious harm. It is often experienced as a form of sexual harassment, involving coercive sexual intrusion by men into women’s everyday lives.”

British Transport Police recorded 66 reports of unsolicited photographs sent – through means such as the filesharing service AirDrop – in 2019, up from three in 2016. The commission described this increase as dramatic but likely to represent the tip of the iceberg.

Proposing other new listed offences, including pile-on harassment, knowingly sending false communications, and encouragement or assistance of serious self-harm, the commission said that the existing legislation could be ineffective at criminalising genuinely harmful online behaviour. In other instances it could disproportionately interfere with freedom of expression.