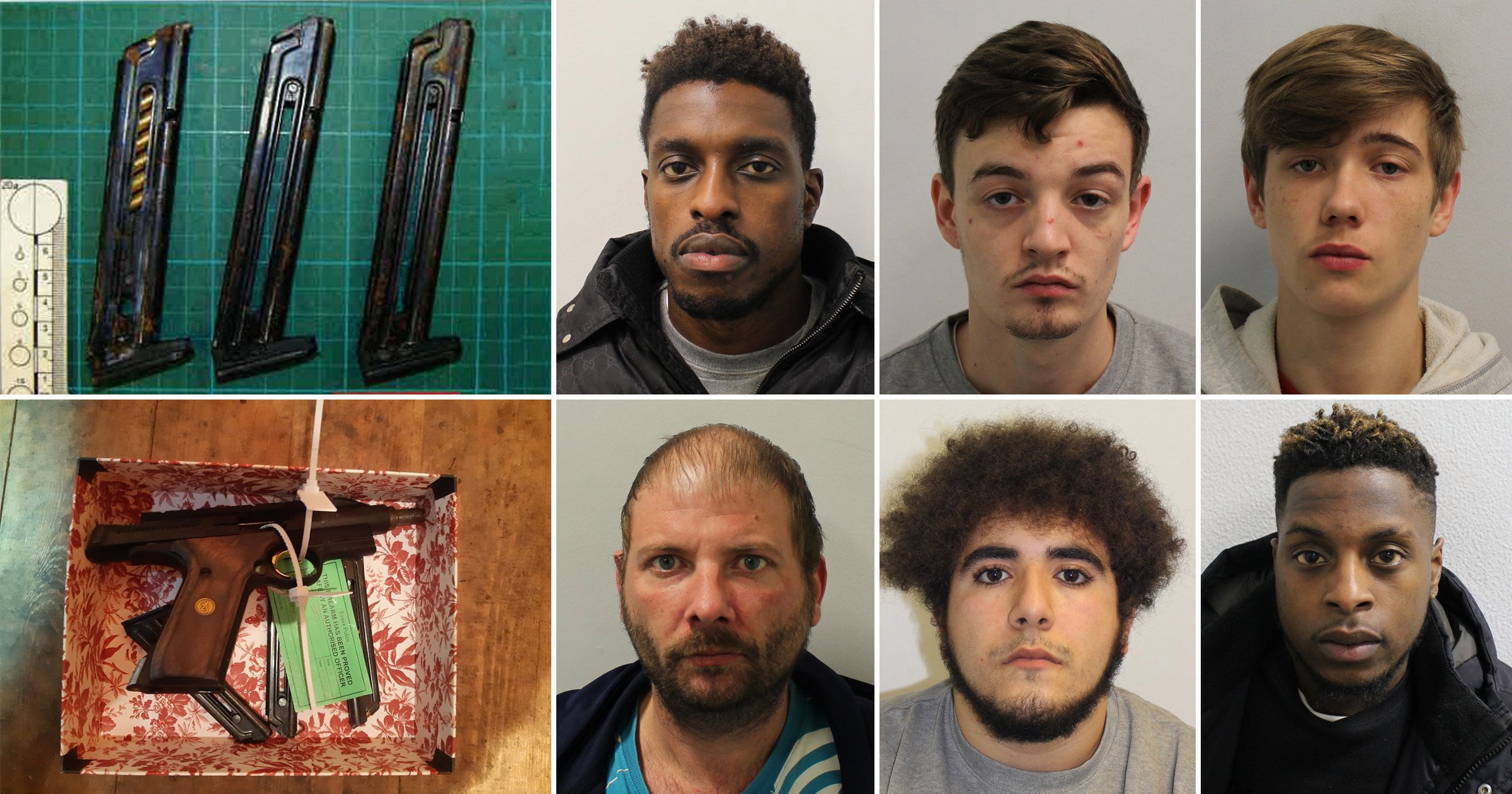 The gang trafficked a 15-year-old autistic boy from London to Wales to work as their drugs runner (Picture: Metropolitan Police/ Metro.co.uk)

A county lines gang that trafficked a 15-year-old autistic boy from London to Wales to work as their drugs runner have been jailed for more than 40 years.

The six dealers employed the teen as a courier and repeatedly ignored his requests for food.

Meanwhile, one of the gang enjoyed a holiday to Dubai and was found with nearly £3,000 in cash when arrested in a hotel.

But the ‘Gino’ gang was busted when police tracked the teen to Swansea, a fortnight after he went missing from north London.

Kenneth Langrish, who drove the boy to Swindon, was found with 125 packets of crack cocaine in his underwear when arrested in October last year.

Read the full story from the Metro below: