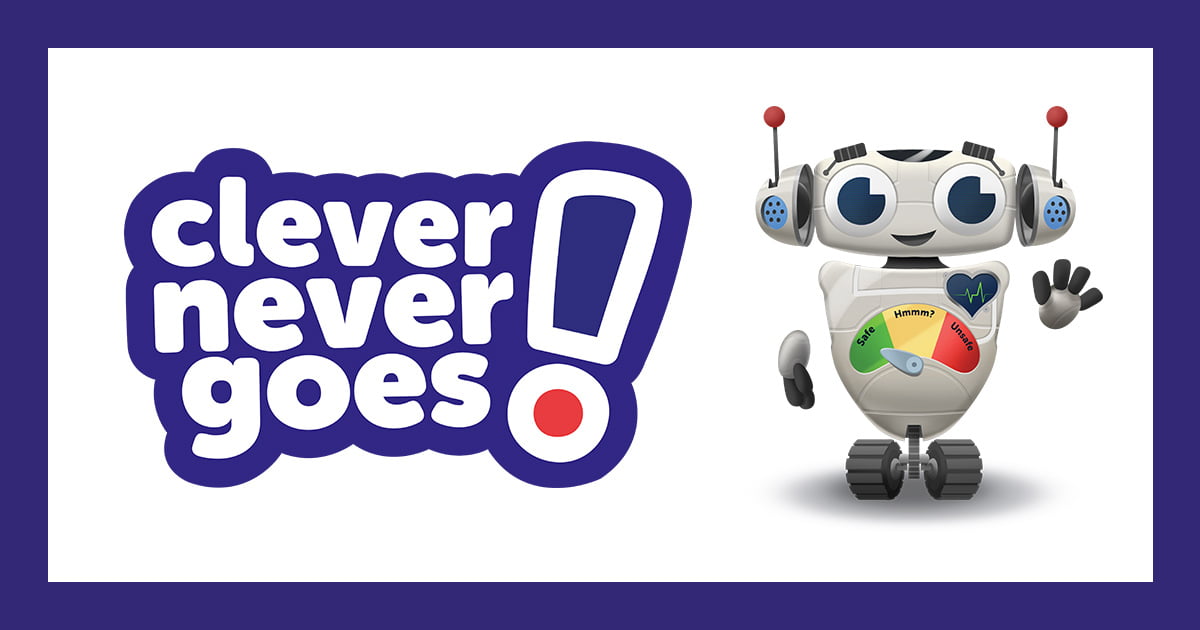 Those were the days when a healthy dose of fear was regarded as a reasonable strategy for keeping kids safe from predatory figures trying to lure them away. The 1981 film “Say No To Strangers” ends with a malevolent-looking man driving around the streets with the narrator providing the charming last words of caution to the school-age audience: “Take care. You don’t want to end up dead or in hospital. You know what to do. Say no to strangers.”

Since then concerns over the effectiveness of talking to children about “stranger danger” have grown ever louder. For a start, most strangers pose no threat to children, whereas many people that do abuse children are known to their victims – a point sadly borne out by some of the most infamous and recent child abduction homicide cases in the UK.

There is also the problem that, particularly young, children often fail to understand what a stranger really is.

In 2013 ITV’s Daybreak programme set up an experiment to see if nine children (with a parent in close proximity) would leave a park when approached by a stranger for help to look for his dog. Seven children duly left. When reunited with their parent and confronted with cries of “I’ve told you about strangers” many children answered “but he wasn’t a stranger, he was a nice man looking for a dog….”. Whilst adults may think that the stranger is an easy concept to grasp, for many children it only applies to mean and nasty looking people. 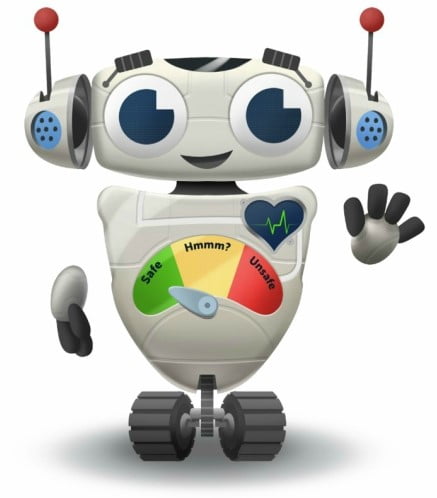 The new Clever Never Goes programme, developed by the charity Action Against Abduction, seeks to moves the focus away from strangers and instead teaches children to recognise when someone (anyone) is asking them to go with them. The aim is to help children identify specific situations which are unsafe, rather than to fear the worst of everyone they don’t know.

The programme was developed in Crofton Hammond Infant School, Stubbington, Hampshire and piloted in seven other schools before being launched last summer. It now has the support of Hampshire Constabulary, the Home Office and the local safeguarding children boards in Hampshire, Portsmouth, Southampton and the Isle of Wight.

We really enjoyed the Clever Never Goes programme and our children responded brilliantly.  I would give it five stars. There were two incidents in school towards the end of term where children made fantastic choices based on what they had learnt.  They all said they remembered Clever Never Goes.  It is most definitely something we will continue with in the new term.

The programme uses a mascot – Clever the robot – who has a number of features to help children explore their own thinking about what is safe and not safe, and understand what they can do if they feel unsafe.

Since launch more than 500 schools from across the UK have registered for resources enabling teachers to run their own lessons. The Clever Never Goes schools pack (designed for Key Stage 1 and early Key Stage 2 children) consists of:

An important aspect of the programme is trying to encourage parents to use Clever Never Goes rather than the “stranger danger” message that they themselves probably grew up hearing. Parents can:

Resources for schools and parents are available, free of charge, on the dedicated website: www.clevernevergoes.org 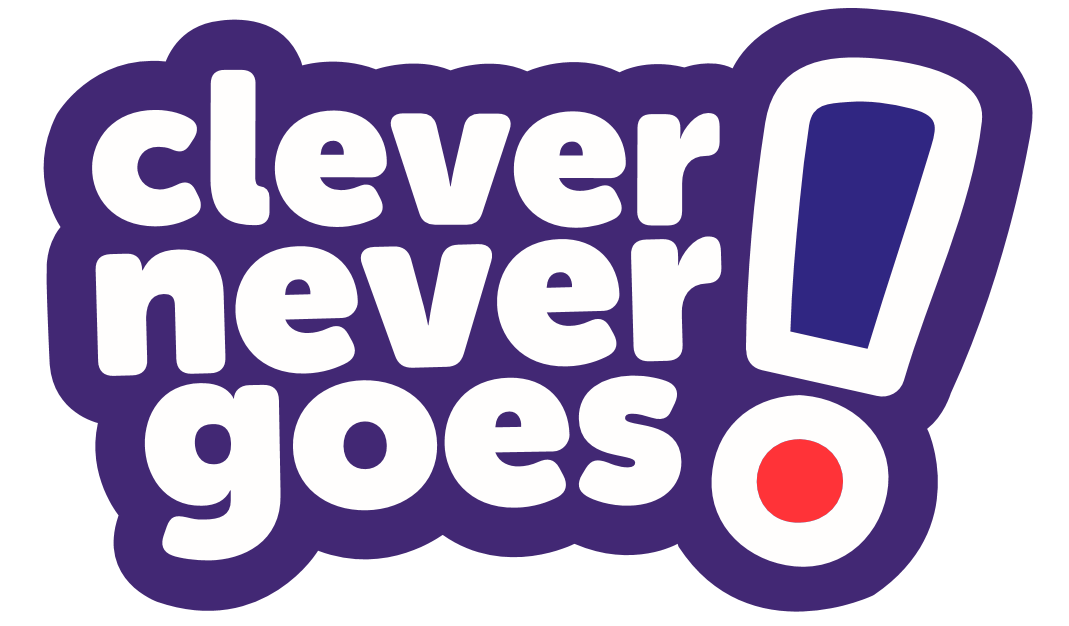 Are you involved in safeguarding children in a police force or local authority?

Action Against Abduction is looking to forge partnerships with police and local authorities across the UK to ensure Clever Never Goes reaches as many children as possible. To find out how your organisation could become a Clever Never Goes partner please contact: [email protected]