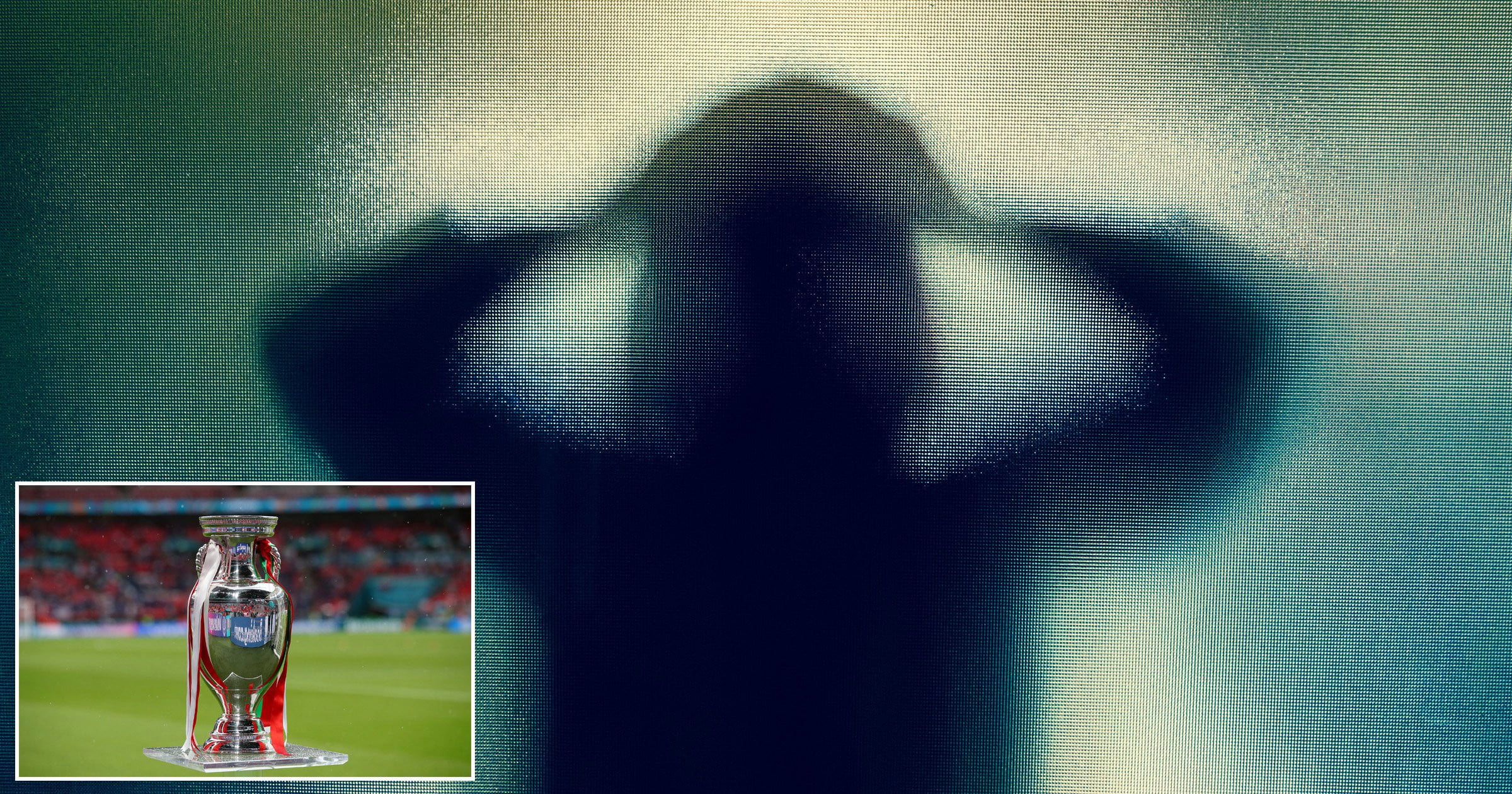 When England plays abuse goes up by 28%, when the team loses abuse goes up by 38% (Pictures: Getty Images/iStockPhoto) Domestic abuse is estimated to have risen by around 38% last night, after England lost the Euro 2020 final to Italy at Wembley Stadium.

England went through a torturous rollercoaster when the men’s football team lost their first game in a Euro final since 1966. After the Three Lions scored the fastest goal in the tournament’s history, the team missed their penalties, securing Italy’s victory.

Although many across England are devastated, almost 40% more people than usual – mainly women – were estimated to have had a much more traumatic and dangerous night.

As the National Centre for Domestic Abuse said: ‘Some people think football is a matter of life and death – to victims of domestic abuse, it often is.’

Read the full story from the Metro below:

Suicide – The Dangers of the Internet

You can find anything on the world wide web. For most it is a place of joy, entertainment and education. Sadly, for those people contemplating taking their own lives, there are also websites and other platforms which exploit the vulnerable. We take a look at pro-suicide platforms.