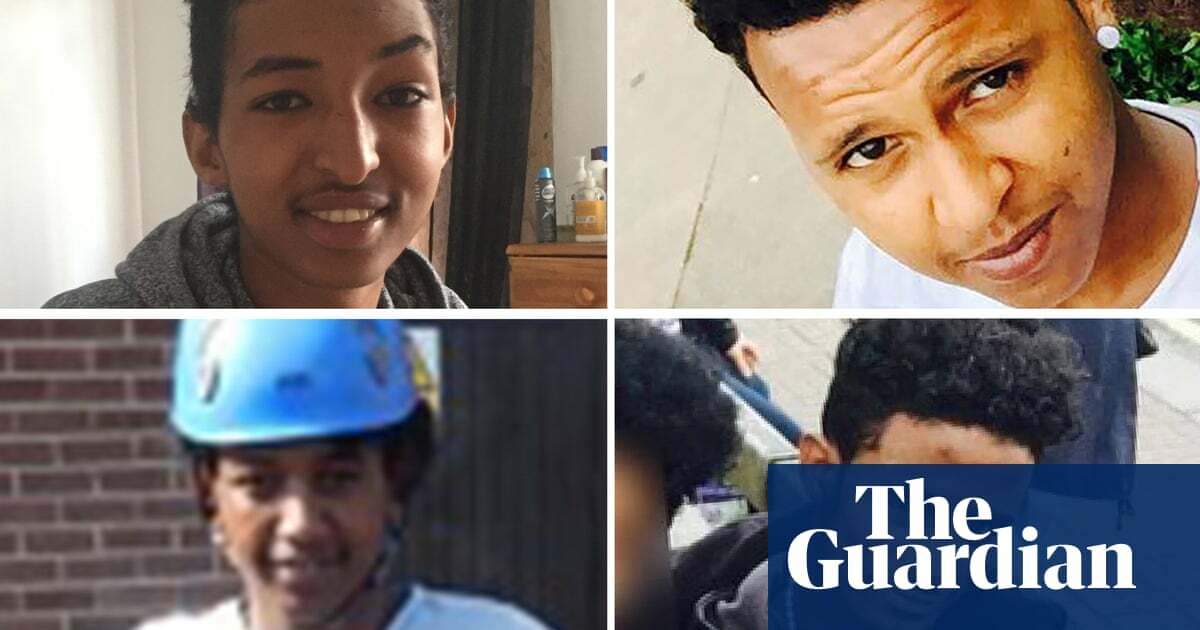 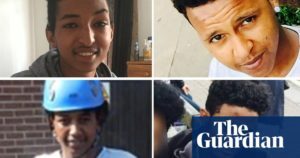 Dozens of charities have called on government ministers to make sweeping changes to support young asylum seekers and refugees after up to a dozen were identified to have taken their own lives. Forty-six different charities dealing with issues of asylum, children and mental health, have written to the health minister Nadine Dorries, who has responsibility for suicide prevention.

They highlight the alarming number of suicides they have discovered among teenage asylum seekers after fleeing persecution in their home countries, leaving their families behind and making difficult journeys to reach safety in the UK.

The letter from the 46 charities including the Refugee Council, the Children’s Society and Mind calls for an urgent and independent inquiry into deaths in the asylum system.

The Guardian has previously reported on a group of four teenage Eritrean boys who killed themselves after coming to the UK seeking sanctuary. But research by the Da’aro Youth Project, which was set up in response to their deaths, has discovered more than double that number of deaths by suicide of unaccompanied teenage asylum seekers, with many in the last year. All were either in the care system or care leavers at the times of their deaths.

Read the full story below: