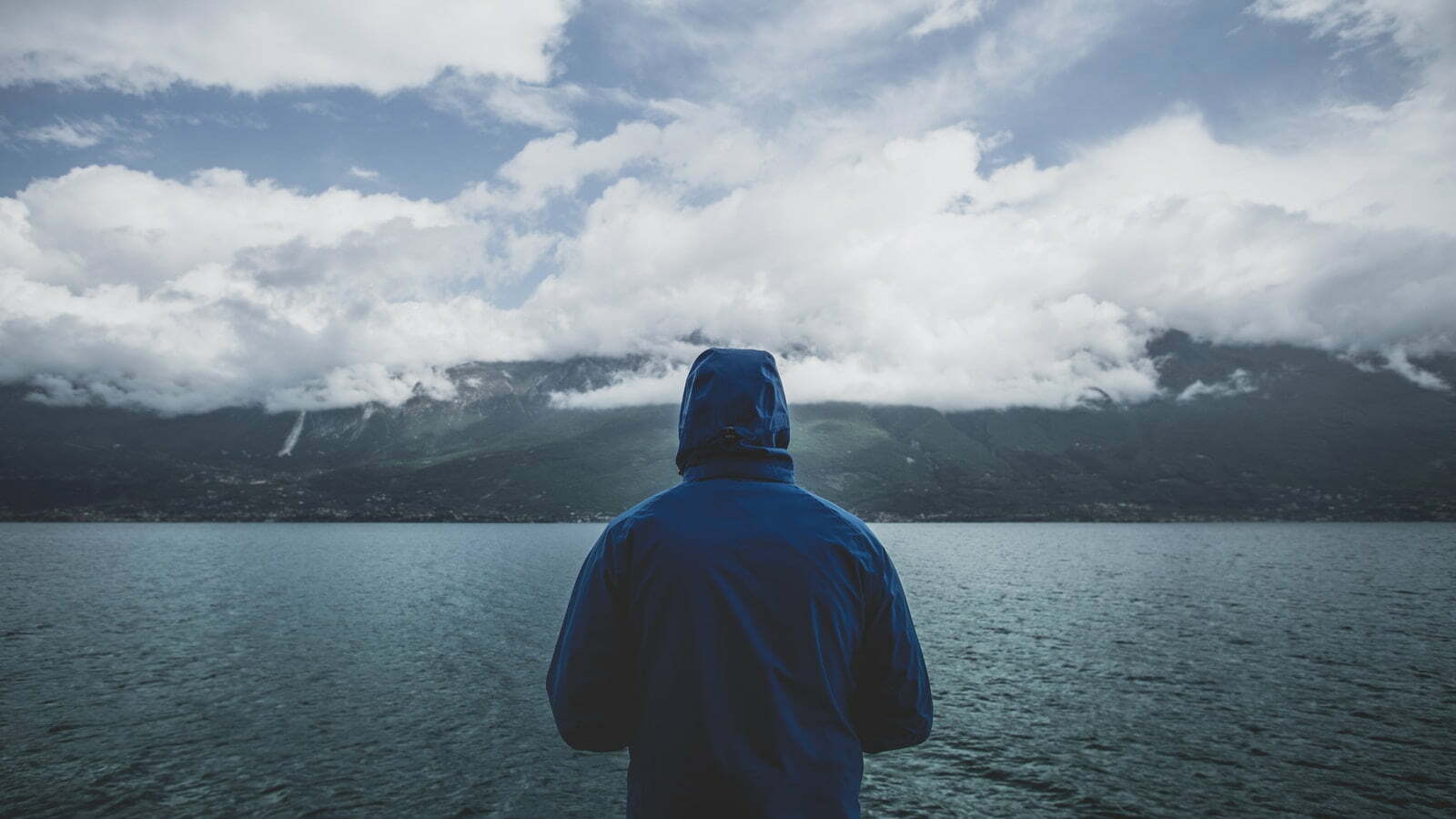 Autism Spectrum Disorder (ASD) is the term for a range of conditions that impacts on a person’s cognitive functioning, behaviour (restricted and repetitive), social interaction and communication. Whilst all autistic people will share certain traits, autism is a spectrum condition (mild to severe) and therefore no two people with autism are alike. Each person is unique and their autism will affect them in different ways. They are likely to see the world differently. To them it may appear a confusing and unpredictable place and therefore they may struggle with everyday life. For this reason, they often prefer a daily routine e.g. travel the same way to and from school or work, eat the same meals.  Connecting and understanding with other people might be far more difficult. They may have difficulty recognising or understanding other people’s feelings and intentions. Some autistic people may also have mental health issues, learning disabilities or other disorders e.g. ADHD, anxiety or depression. People with autism will have the disorder for life and because it is not an illness or disease it cannot be ‘cured’. However, with the correct level of support, a person can live a rich and satisfying life.

How common is Autism in the UK?

What are some of the signs of Autism?

People with autism may:

What is Asperger Syndrome?

Asperger syndrome is a profile within the autistic spectrum. People with Asperger do not usually have the learning disabilities that are often associated with many autistic people. They are normally of average or above average intelligence, but may have difficulties understanding and processing language.

What is Pathological Demand Avoidance (PDA)?

Pathological Demand Avoidance is believed to be a relatively uncommon profile within the autistic spectrum. Whilst people with PDA share many of the same characteristics with others on the spectrum, they are also driven to avoid everyday demands and expectations to an extreme extent.  Understanding PDA is a specialised area and it has many distinctive features. Just a few are:

What are the safeguarding implications when a person with Autism goes wandering or missing?

Locating and safely recovering a missing person with autism is a complex and difficult challenge for the police. Children especially, are more likely to try to run from safe environments and hide. People with autism can have an impaired sense of danger and often seek out hazardous environments, such as water, traffic or hazardous terrain. As such missing incidents for people with severe autism are at a higher risk of ending in a fatality. Therefore, the impact on parents, families and carers cannot be overstated.

Water is a serious concern. Data and research in the USA has identified that people with autism often seek out bodies of water such as rivers, streams, ponds and lakes. A study by the Autistic Association of America in April last year entitled “Mortality & Risk in ASD Wandering/Elopement” found that 70% of lethal outcomes between 2011 to 2016 were from accidental drowning. In addition to water, people face other hazards such as:

The checklist – What should the police be told?

In the UK, police policies around missing give guidelines as to what specific information a police officer should establish from the person reporting someone missing. These policies rarely differ from force to force and cover such areas as: medication, mental and physical health problems, as well as the basics, description, habits etc.  However, once told the missing person has autism, they may not necessarily know what autism really means, the implications around search and what further information might be needed to ensure a rapid and effective response. The points below are specific additions and are pieces of information that may be overlooked by the police officers attending as first responders:

Examples are a person who has an interest in trains may be attracted to railway sidings. A person with an interest in cranes may be drawn to a construction site, whilst a fascination with trucks might see them seek out main roads or motorways. These fascinations or obsessions can extend to all manner of subjects i.e. rubbish, police cars, fire engines, aircraft and even a favourite TV character which could lead the person to attempt to travel to a place where they think they will find that person, whether real or fictional.

Whilst these appear to be ‘need to know’ questions, some of them would not ordinarily be contained in the missing persons reporting plans/templates that most forces across the UK use. The first police responders will ask lots of questions, all important. However, studies show that in many cases where the child is particularly vulnerable due to a learning difficulty, very low age or has medical issues, it takes on average 30 minutes before a parent or carer begins to think straight or is able to communicate coherently.

This likelihood reduces where the informant is a specialist care provider but communication with the first responder is still key to proper risk assessment. There is little point in the police officers initiating a widescale search of a wooded area, using dogs and helicopters, if the child is likely to be scared witless and seek small and dangerous spaces to hide. Silent containment of key danger areas might be a better way forward, whilst the carer/parent is taken to the area and used to call out for the child.

Thankfully in the UK you will struggle to find a report online about a missing person with ASD ending in a fatality. They are rare, but they do happen, such as the sad case of 17-year old Libbi Toledo from Fife in October last year. There will of course be cases that are not reported in the media and there will be cases where a person is missing but they are not reported to police, perhaps because the person was found deceased prior to being reported. The fact is that unlike our cousins across the Atlantic, we don’t know the extent of the issue in the UK. Safeguarding is all about risk, anticipating and preparing for worse case scenarios. Communicating specific risk and information to the first responders is therefore crucial. A way of achieving this may be a pre-completed proforma, like the Herbert Protocol form, which is of course, should always reinforced by verbal communication where possible. Preparation is the key to preventing fatal outcomes.